In the lead up to her marriage to Prince Albert, Princess Charlene was reported to have tried three times to flee Monaco

The couple tied the knot in July 2010.Getty ImagesPrincess Charlene is one of the most talked-about women in the world, and from her marriage to.. 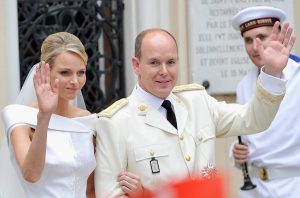 Princess Charlene is one of the most talked-about women in the world, and from her marriage to Prince Albert of Monaco to her days as an Olympic swimmer, she never fails to get the world talking.

Get the royal look…

It is her health issues that have made her headlines recently, with Princess Charlene only just returning to Monaco after being grounded in South Africa for six months due to a ‘medical emergency’.

Within days of returning home however, Princess Charlene was admitted to a treatment facility.

People reported that Princess Charlene ‘is receiving treatment in a facility outside of Monaco’, with Prince Albert explaining that his wife is suffering with ‘profound exhaustion, both emotional and physical.’

‘[Her return] went pretty well in the first few hours, and then it became pretty evident that she was unwell,’ Prince Albert explained. ‘She was clearly exhausted, physically and emotionally. She was overwhelmed and couldn’t face official duties, life in general or even family life.’

Prince Albert has quashed all rumours of marital problems that their separation has prompted, insisting that the issue is not their relationship but her health.

This is of course not the first time the couple’s relationship has caused controversy, with reports resurfacing this week that Princess Charlene apparently tried to escape three times before their wedding. 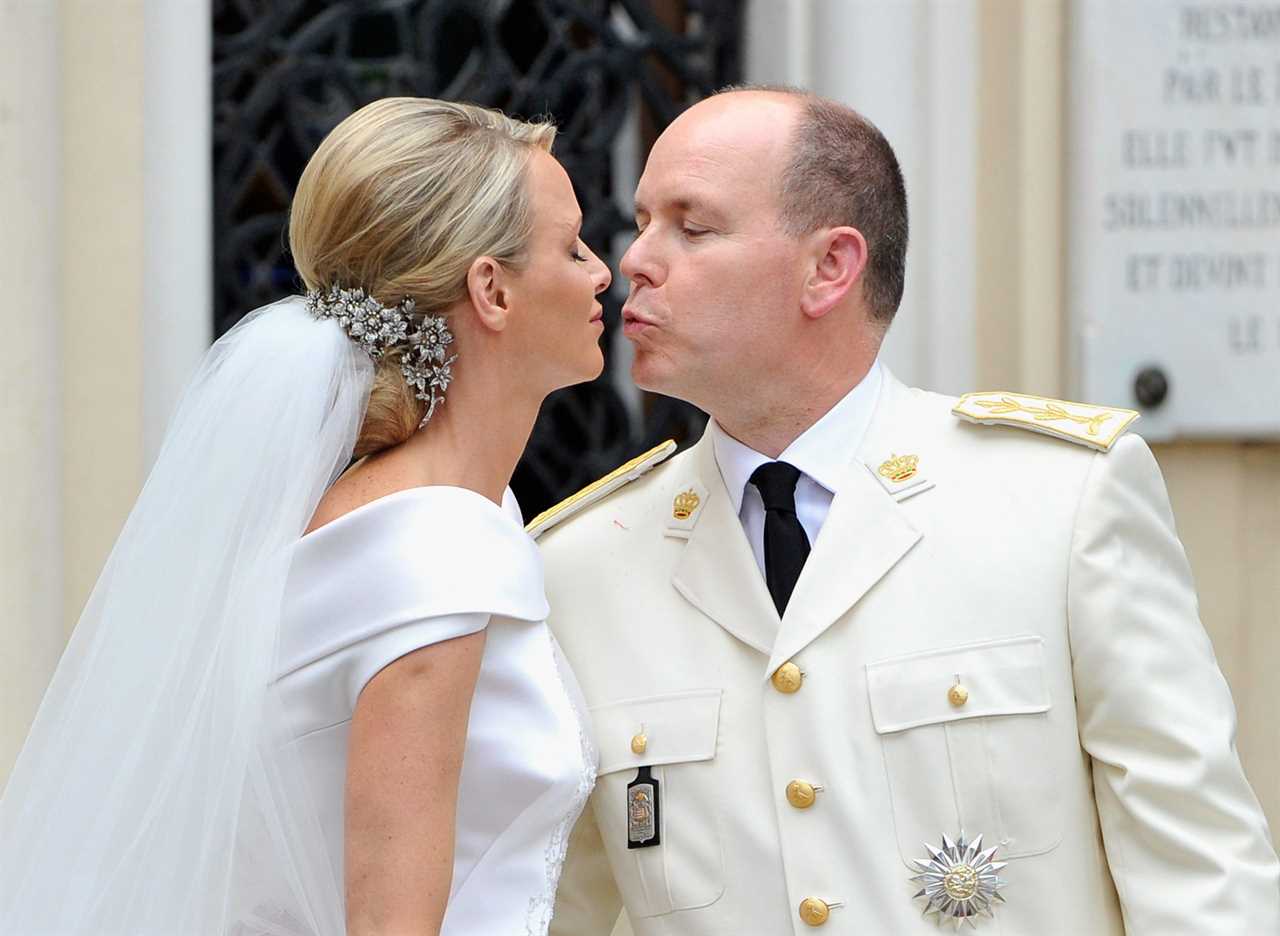 According to reports, Princess Charlene tried to escape Monaco three times in the run-up to their July wedding, but was stopped every time.

The first attempt reportedly took place after news broke that Prince Albert had a love child conceived during his relationship with Charlene.

The now Princess of Monaco was reportedly at a bridal gown fitting in Paris when the news broke the May before their wedding, and according to Le Journal du Dimanche, she ‘took refuge’ in the South African embassy.

The second and third alleged attempts reportedly took place in Monaco, the first during the 2010 Grand Prix and apparently resulting in her passport being confiscated by Prince Albert’s entourage.

The third alleged escape attempt reportedly took place two days before their July wedding. According to Le Journal du Dimanche, Princess Charlene booked a one-way ticket home to South Africa but was intercepted on her way to Nice and persuaded to stay for the three-day wedding. 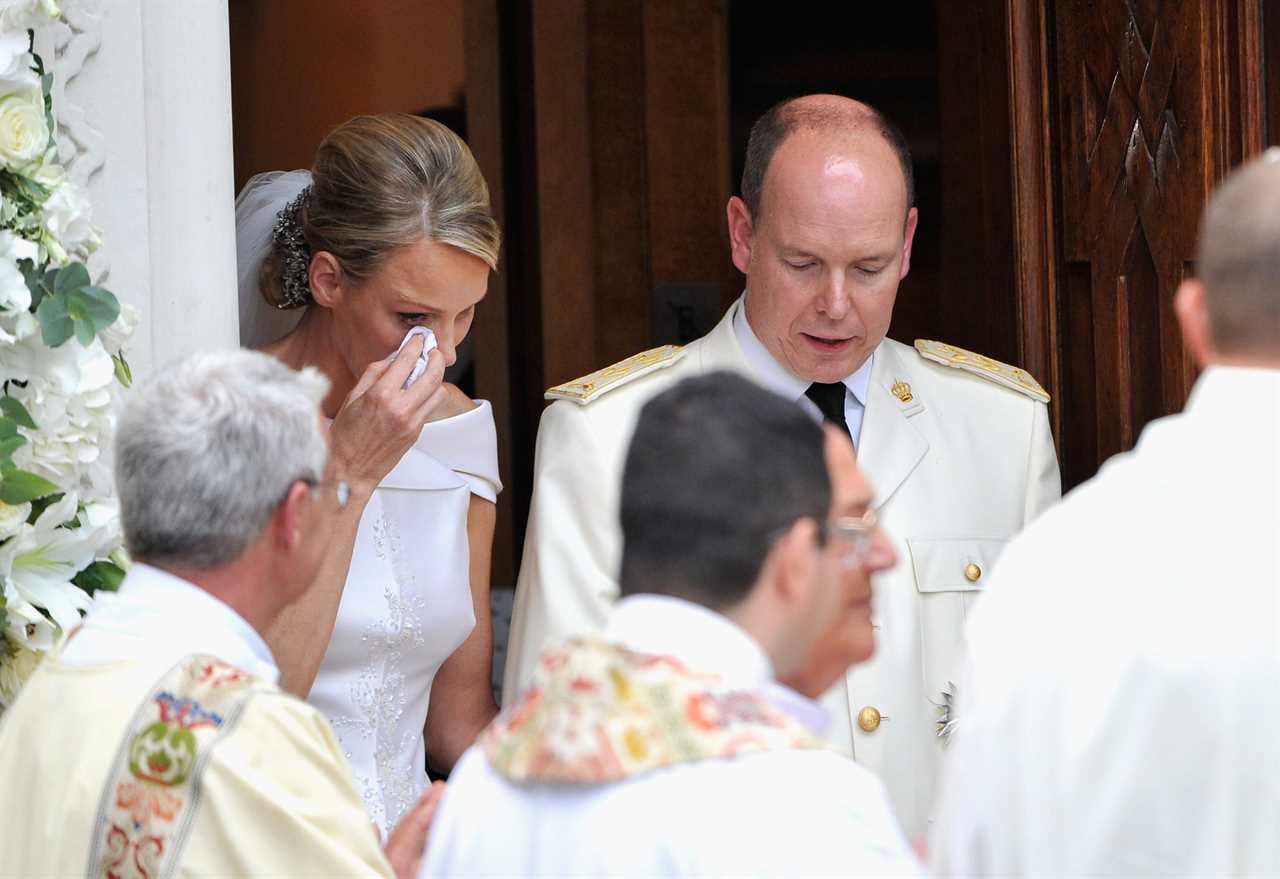 While the couple did tie the knot in a lavish three-day wedding (apparently costing around £53 million), the press reported that Princess Charlene cried openly throughout the day.

There are even reports that the couple spent their wedding night in separate rooms, with Charlene’s guarded.

‘None of this is true, and we think it comes from utter jealousy,’ The Palace responded in a statement via People at the time.

We will continue to update this story.

The post Princess Charlene reportedly tried to escape Monaco three times in the run up to her wedding to Prince Albert appeared first on Marie Claire.

By: Jenny Proudfoot
Title: Princess Charlene reportedly tried to escape Monaco three times in the run up to her wedding to Prince Albert
Sourced From: www.marieclaire.co.uk/royal-news/princess-charlene-wedding-escape-attempts-758164
Published Date: Mon, 29 Nov 2021 15:09:22 +0000

Read More
Did you miss our previous article...
https://lifestyle.delivery/fashion/boots-cyber-monday-up-to-60-discount-but-hurry-its-over-tonight
lookittiedtheknot