Getty ImagesPrince William and Kate Middleton are undoubtedly the most talked-about couple in the world, making constant headlines for their work as..

Prince William and Kate Middleton are undoubtedly the most talked-about couple in the world, making constant headlines for their work as both full-time royals and hands-on parents to three miniature Cambridges.

This week, it was their holiday plans that hit the headlines as it was reported that the Cambridges were taking advantage of the half term, with the Duke and Duchess taking their children off on a well-deserved break.

The family of five were spotted at Heathrow airport on Thursday, joined by their trusted nanny Maria Teresa Turrion Borrallo.

It is not yet known where they are vacationing, but it wasn’t the location that got the world talking. It was instead their seeming to break protocol that hit the headlines.

The protocol in question discourages royal family members from travelling together in the same aircraft or vehicle. This is particularly a rule for heirs to the throne so as not to threaten the line of succession should an accident occur.

According to sources, the Queen has the final say on whether families can fly together and the Cambridges certainly seem able to, especially while their children are young.

The royal family has not commented on the protocol. 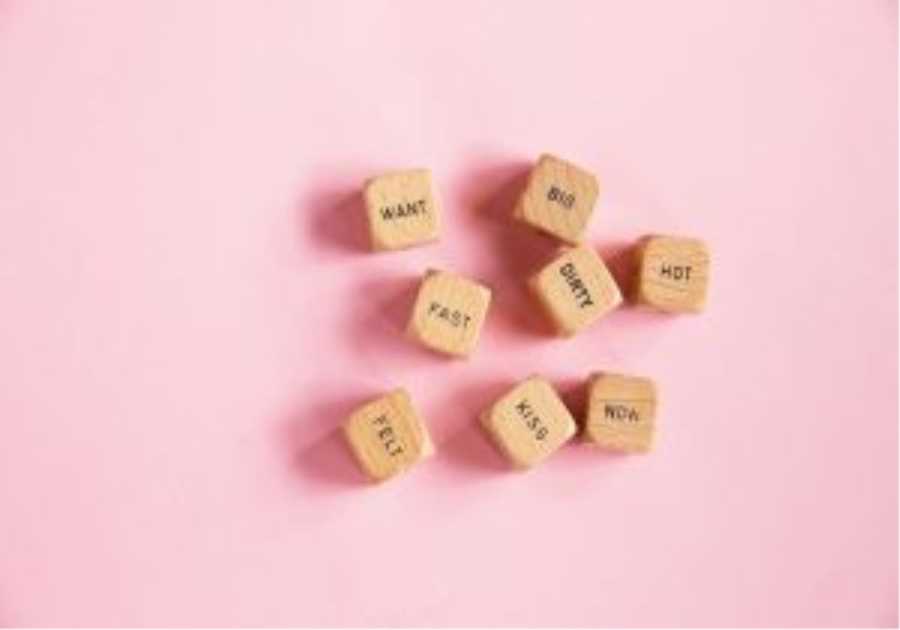