Did you know? There are a whole heap of Royal rules – from not playing Monopoly to avoiding garlic to swerve potential bad breath, one thing’s for.. 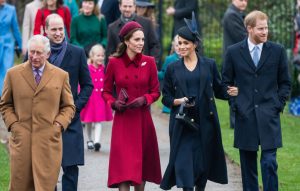 There are a whole heap of Royal rules – from not playing Monopoly to avoiding garlic to swerve potential bad breath, one thing’s for sure: being a British Royal family member comes with a lot of responsibility.

But, fun fact: Royal partners Meghan Markle and Edoardo Mapelli Mozzi were actually made exempt from one particular tradition and given a certain privilege prior to getting married.

Keen to know what it is? In previous years, only when a couple is officially wed do they both walk to church with the Royal family for the annual Christmas Day service.

The service takes place in Sandringham every year and you must be invited to the walk by the Queen.

For example, both Kate, the Duchess of Cambridge, and Mike Tindall, Zara’s husband, appeared on the walk for the first time in 2011, after getting married in the spring and summer of 2011 respectively. 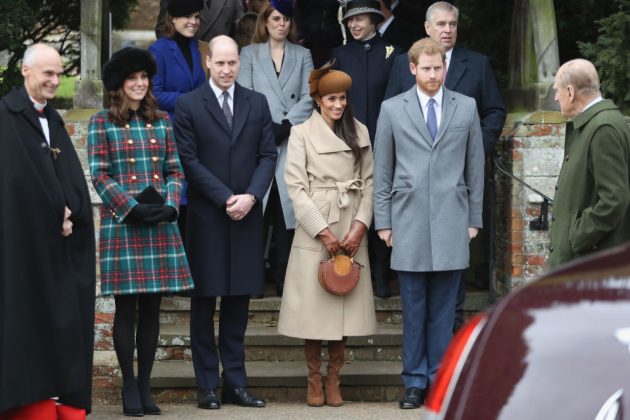 But, interestingly, both Meghan and Edoardo were invited to spend the festive period with the Royals prior to getting officially wed.

Meghan made her Royal debut on the walk to the church in 2017, surprising Royal fans globally. For reference, this was an entire five months prior to her and Harry tying the knot.

They were newly engaged, but not officially married. Still, they appeared on the walk next to the Duke and Duchess of Cambridge, and this initial appearance together was one of the first events to earn them the nickname “the Fab Four.”

Similarly, Edoardo married Beatrice in July 2020 but appeared on the Christmas walk with the Royals in December 2019. Interesting. 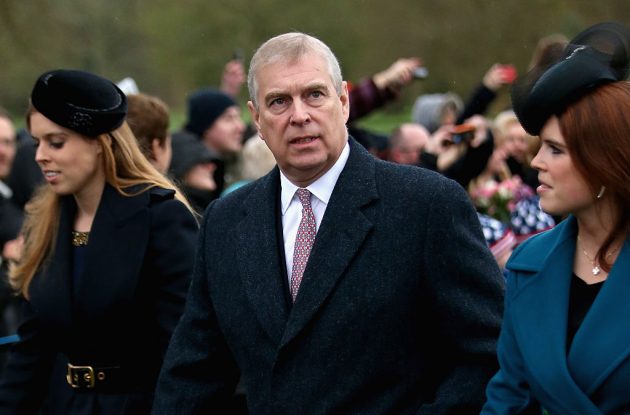 This year marks the Queen’s first Christmas without her husband, Prince Philip, following him passing away in April. While her plans haven’t been confirmed, it’s thought the Royals will spend it together at their Sandringham estate, if restrictions permit.

Last year they were unable to spend it together due to the lockdown. This resulted in the Queen and Philip having Christmas at Windsor Castle for the first time in over thirty years.

How are you spending your Christmas this year – will you be with family, and will you spend it at yours or at theirs?