Why Prince Philip's will remains secret for over 90 years

It's in order to protect the 'dignity' of members of the royal family.It’s been more than five months since Prince Philip, the Duke of Edinburgh..

It's in order to protect the 'dignity' of members of the royal family. 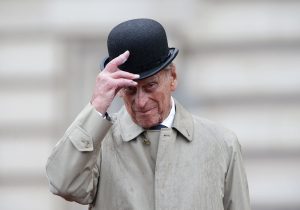 It’s been more than five months since Prince Philip, the Duke of Edinburgh passed away. In the wake of his death, the royal family followed all the typical protocol, including a grand (although downsized) funeral and an official mourning period.

Just like any other person, Prince Philip created a will prior to his death, setting out who he was leaving his worldly possessions and assets to. But if you thought you were about to find out exactly who the Duke of Edinburgh had treated to what, you’ll be disappointed. Because in a new court ruling, it’s been determined that the will is to remain sealed for 90 years. 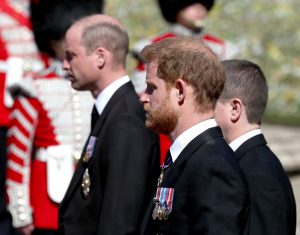 Princes William and Harry at their grandfather, Prince Philip’s funeral

It has been a convention for more than 100 years – since the death of Prince Francis of Teck in 1910 (Queen Mary’s brother) – that after the death of a senior member of the royal family, an application to seal their will is always made to the President of the Family Division of the High Court. It means that, while the will shall be executed privately, it will not be open to the public in the way it would usually be.

In court yesterday, Sir Andrew McFarlane ruled that “because of the constitutional position of the Sovereign” he found it “appropriate” to seal the will. “There is a need to enhance the protection afforded to truly private aspects of the lives of this limited group of individuals in order to maintain the dignity of the Sovereign and close members of her family,” the High Court judge said. 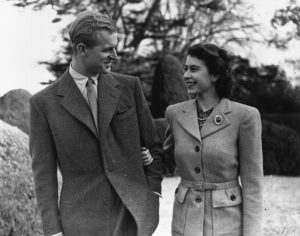 Following his death, it was speculated that Prince Philip had been generous enough to leave sums of money from his estate to three of his closest aides. According to a source speaking to The Sun, “Prince Philip will be generous to the three men who looked after him… These include his private secretary Brigadier Archie Miller Bakewell, his page William Henderson and valet Stephen Niedojadlo.”

However, this is mere speculation, because nobody except those included in the will is likely to ever find out its contents.

Following her husband’s death, Queen Elizabeth said she was left with “deep sorrow”. The Duke of Edinburgh passed away just two months before his 100th birthday.

The post Why Prince Philip's will is being kept secret for 90 years appeared first on Marie Claire.

Read More
Did you miss our previous article...
https://lifestyle.delivery/fashion/you-may-have-5-types-of-pelvic-floor-dysfunction
princephilipinorder