"Scream 6" Is Coming Back to Terrify. Science Explains Why We Love the Thrill

Be afraid—be very afraid—because another Scream sequel is officially on the horizon, as reported by People. In fact, the official @ScreamMovies..

Be afraid—be very afraid—because another Scream sequel is officially on the horizon, as reported by People. In fact, the official @ScreamMovies Twitter account is building up major hype for this upcoming horror film, tweeting on Feb. 3 to fans, "I'm Coming Back for More"—so cue the chills! Ghostface is getting ready to scare the living daylights out of audiences everywhere (for the 6th time) while terrorizing its victims on the big screen sometime this summer. Scream fans are beyond thrilled, as this news was just announced after January's totally successful reboot of the 5th Scream movie, which took the number 1 slot in the box office (via People).

Okay, truth be told, some moviegoers are and always will be on Team Scaredy Cat when it comes to horror films—and rightfully so. If ever convinced to attend a viewing, they're the few "watching" with hands over their eyes or screaming from the beginning through the end of credits. (Shake us when it's over, please, and make sure it's not Ghostface who's doing the shaking!) But diehard thrill-seekers will never get enough of the chilling villain, along with every single creepy detail that may occur in a sequel—and there's a good reason why. Science explains why some people love scary movies, so read on to learn more. And next, check out The 6 Best Exercises for Strong and Toned Arms in 2022, Trainer Says. 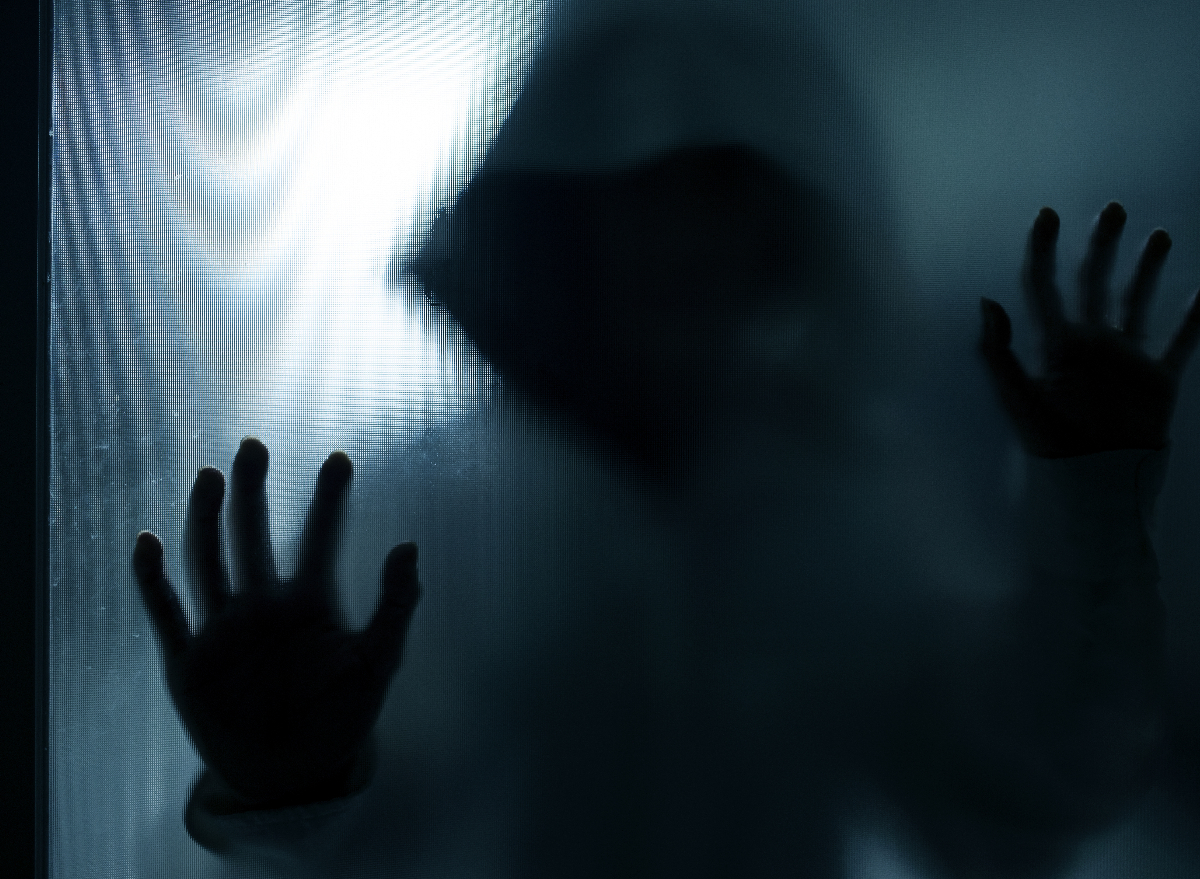 So, what exactly does watching a horror film do to your body? A thrill-seeking activity like pressing play on a scary movie can make your heart rate, adrenaline, and cortisol levels increase.

Malcolm Turvey, Sol Gittleman Professor in the Department of the History of Art & Architecture at Tufts University (and also the founding Director of Tuft's Film & Media Studies Program from 2015 to 2021) explained the attraction moviegoers have for horror films. Turvey explained in an article published in Tufts Now, "What Ted Bundy did is horrific, but his psychology is so aberrant, we want to understand what's going on in his head." A monster or thrill killer evokes curiosity in viewers. The suspense draws them to discover more about the slaughterer—what are its strengths and weaknesses? Turvey added, "You could say it's that process of discovery that we enjoy, as the philosopher Noël Carroll argues."

Related: 15 Ways To Train Your Brain 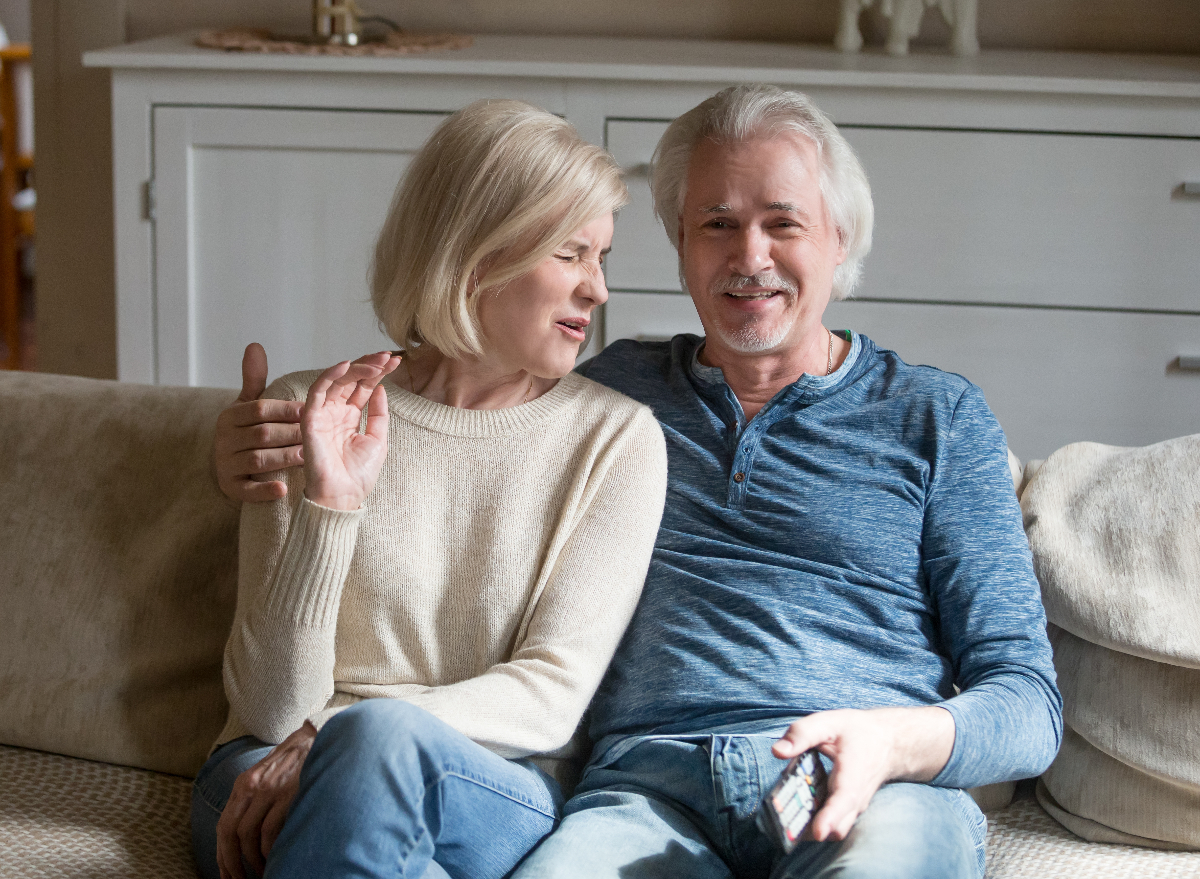 Some people who don't enjoy scary movies wonder why others would actually enjoy sitting through scenes filled with horror, fear, and even repulsive moments for close to two hours. According to ScienceDaily, investigators typically explain this in two concepts. First, the fans are not fearful, but rather completely pumped. The second theory is the viewers are eager to brave it up so they can enjoy an exhilarating sense of relief when the movie's ending rolls around.

Later research led by Eduardo Andrade from University of California, Berkley, and Joel B. Cohen from University of Florida revealed the duo's own speculation pertaining to the above theories. They conducted a series of four studies, which involved undergraduates watching Salem's Lot and The Exorcist. The students were broken up into two groups: those who love horror flicks, and those who don't typically favor watching them.

Andrade found it interesting that, on a scale from zero to 100, both groups revealed comparable levels of negative feels while streaming the scary flicks. But what made Andrade and Cohen the most intrigued was the fact that the students experienced fear and happiness almost simultaneously. The non-scary movie lovers showed a boost in happiness as the introductory scenes streamed and they saw a movie's good character and the villain. A "protective frame," as Andrade dubbed it, gave the students—or "audience members"—a physical sense of protection from the evil forces on screen. It served as comfort that these movies aren't real life. These findings were published in the Journal of Consumer Research. 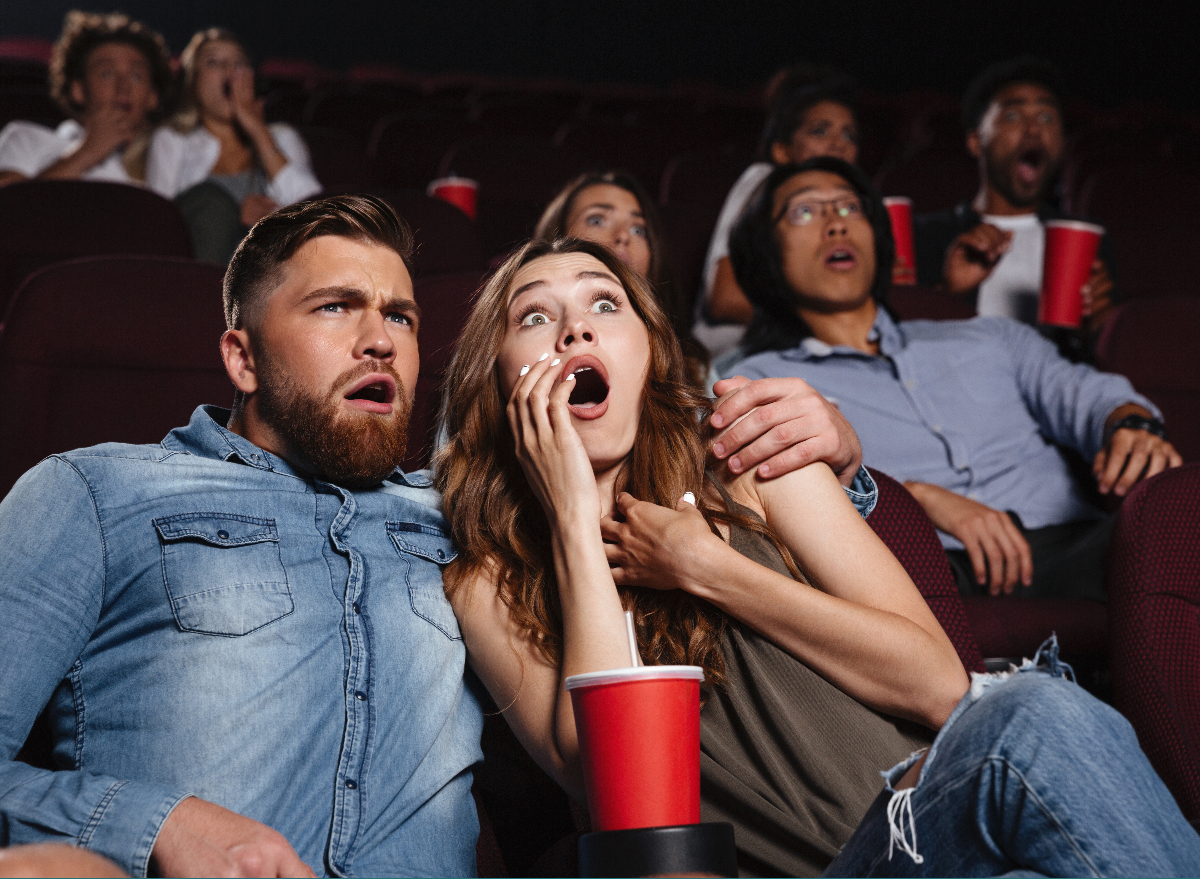 All of this explains why Scream fans are likely (for lack of a better term) dying to find out how Ghostface came to be a human exterminator. They may even love the thrill of being scared. (What was Ghostface like growing up, and what led him down this dark path? What is that behind that mask?) So much intrigue, and Scream fans want more!

Get ready to Scream this summer at a theater near you.

For more, check out The 20 Best Movies for Foodies and 32 Movies with the Most Memorable Food Scenes next.

The post 'Scream 6' Is Coming Back To Terrify, And Science Explains Why We Love The Thrill appeared first on Eat This Not That.