The One Costco Hack You Need To Know Before Shopping

There are lots of things to remember about shopping at Costco. The new lifted rules, the food court menu items, knowing the bakery section is close..

There are lots of things to remember about shopping at Costco. The new lifted rules, the food court menu items, knowing the bakery section is close to the produce room…and it's all packed into a giant warehouse. But knowing this one hack can make the Costco experience easier because it may differ from other warehouses in your area.

Speaking of what you should know, here are the 7 Products Flying Off Costco Shelves Right Now.

Before your next trip, you need to know about this hack: 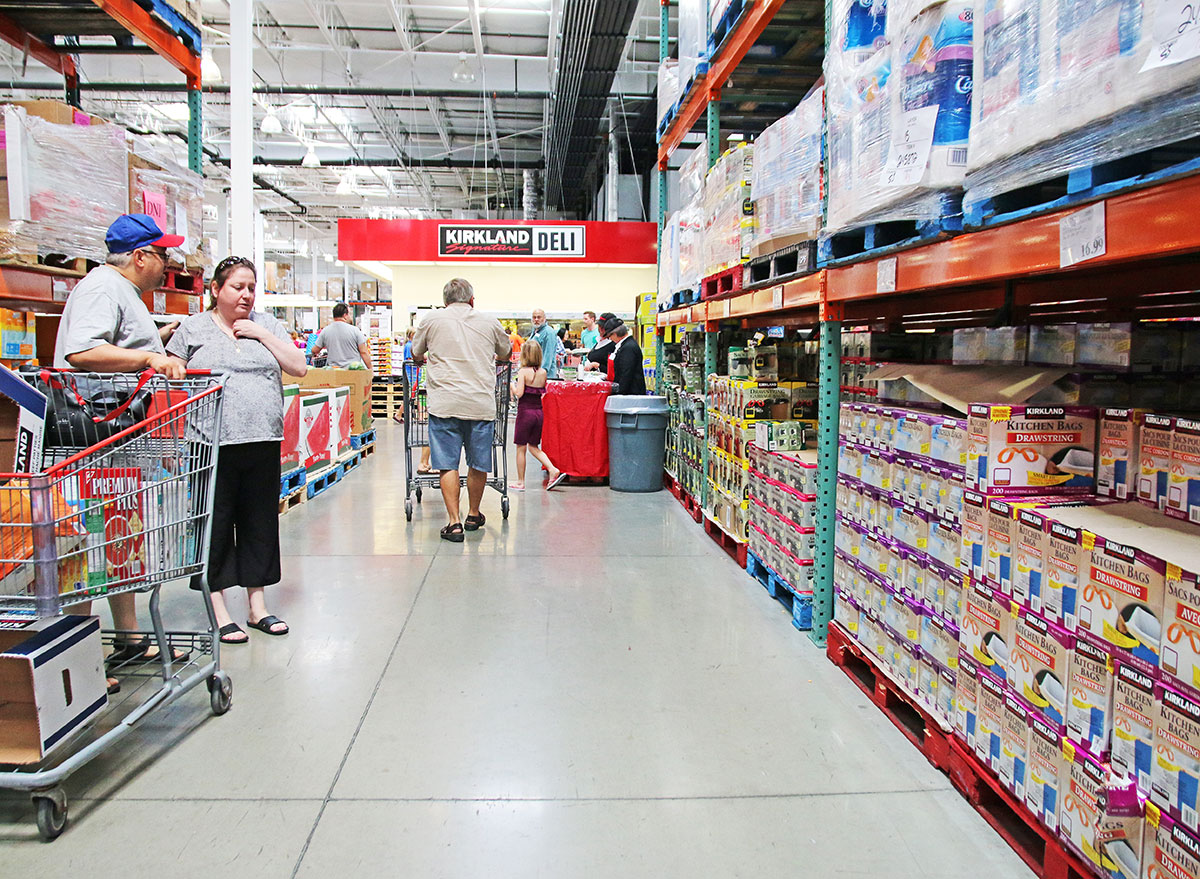 "Is your Costco a clockwise or counterclockwise store?" Reddit user @alexj765 asked others recently, bringing up a great point: Being familiar with the general direction the warehouse is laid out can be a huge time-saver.

Related: To get all the latest Costco news delivered right to your email inbox every day, sign up for our newsletter!

Most who voted say their stores are counterclockwise. 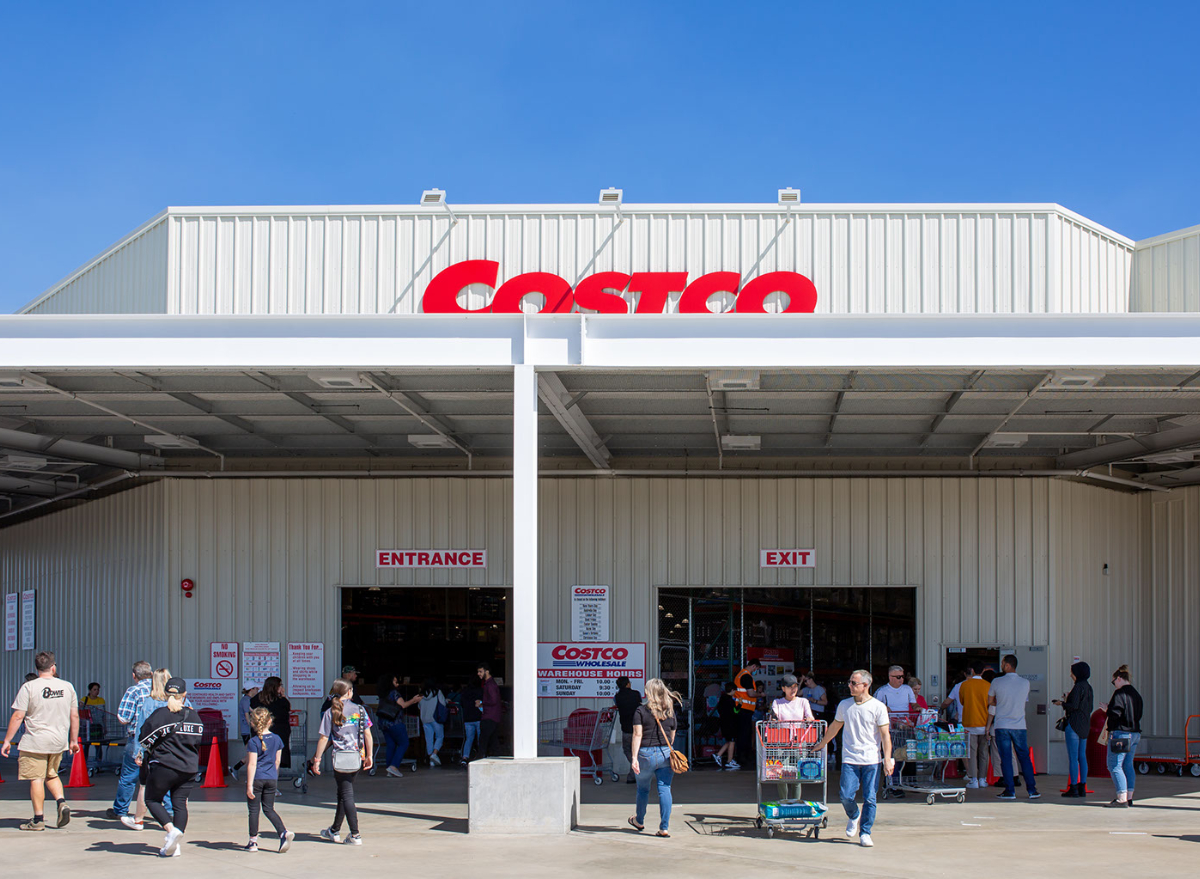 The post is also a poll, and as of early Wednesday, June 16, over 400 people said their warehouse is counterclockwise. Almost 300 said clockwise.

Although one user pointed out the poll isn't totally inclusive—because some stores have to make do with the room they have.

However, most of the almost 800 warehouses across the world are not multiple floors, according to another Reddit thread.

It can be jarring to enter into a Costco going the opposite way. 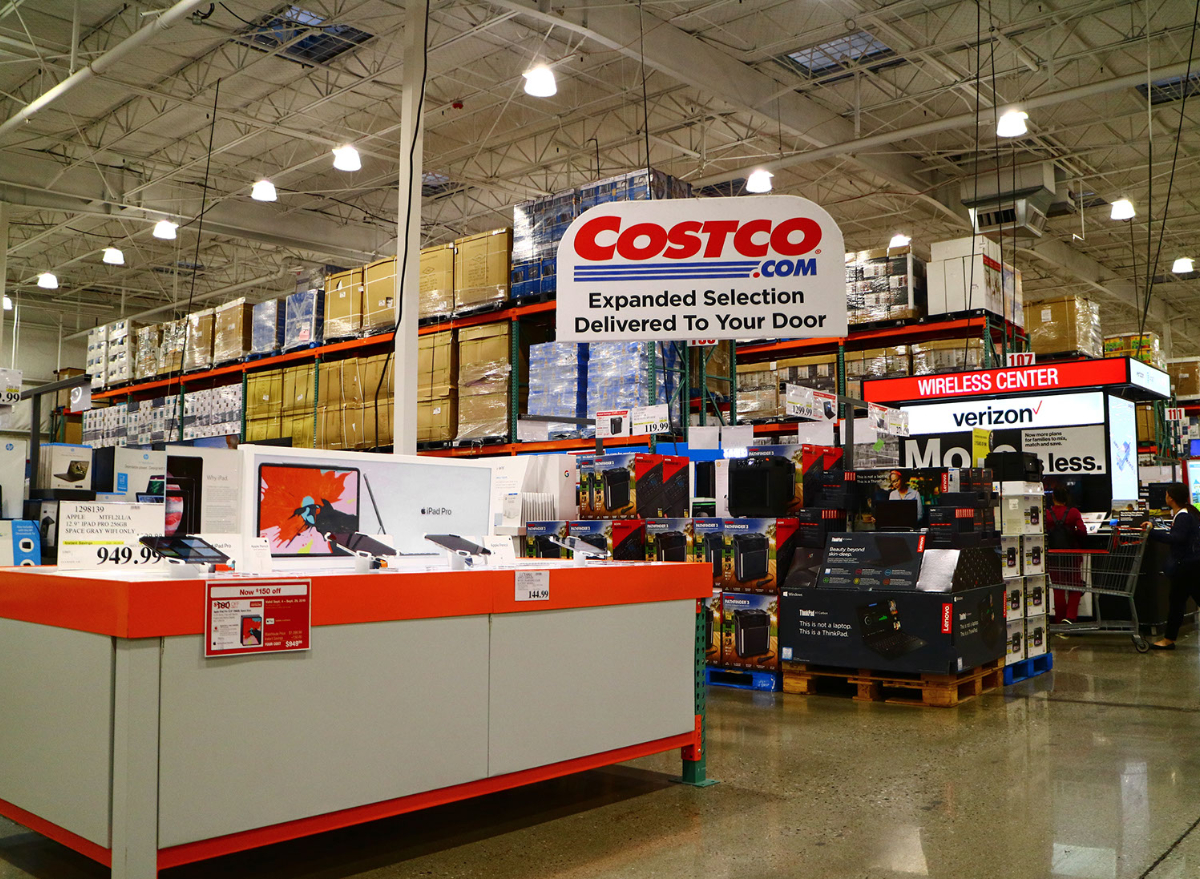 Costco calls the main circle near the middle of the store (no matter the direction) "The Race Track," and following it should take you to each section. Electronics, clothing, and more will be first, followed by produce, dry goods, and frozen foods.

It goes without saying that shopping somewhere different than normal is somewhat strange—suddenly the way you want to go when you walk in is the checkout rather than home goods and electronics. So being familiar with the direction can make the shopping experience easier and quicker. 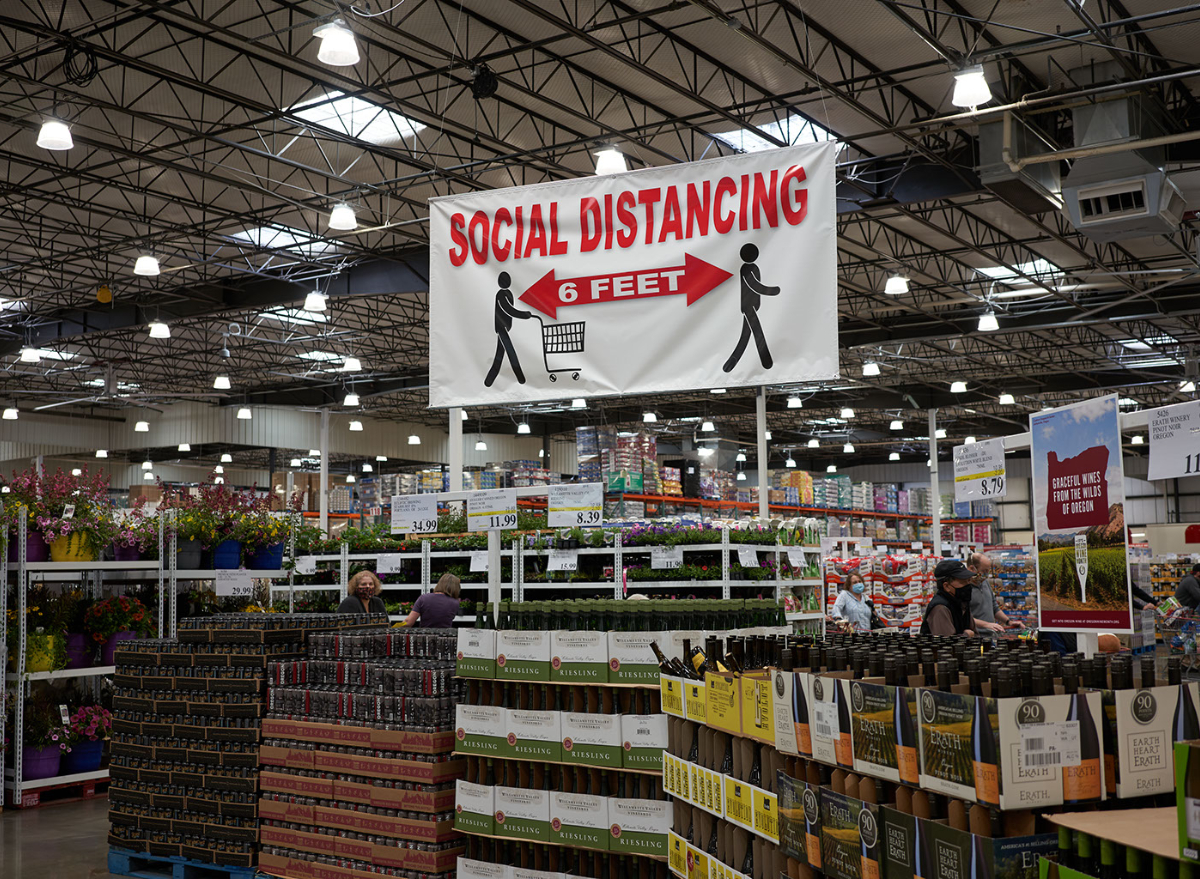 Costco "is a scavenger hunt," one employee told Business Insider in 2018—on purpose. But there are some ways to cheat the warehouse system, so they say. Knowing the direction is the first. But also, frozen items are usually a better deal, as is the rotisserie chicken at $5, bottled water, gas, and tires.

Want another Costco hack? If the alcohol section is its own separate store, you don't need a membership to get in. Keep this in mind for summer activities and parties (Costco is even selling an entire keg of beer right now for less than $20 and the fan-favorite Kirkland Hard Seltzer is back!).

For more here are 14 more things to know before shopping at Costco.

The post The One Costco Hack You Need To Know Before Shopping appeared first on Eat This Not That.