These 8 Cities Have Just Annulled Their New Year's Eve Plans

Many of the world's major cities are canceling or shrinking New Year's festivities due to there being more COVID cases than at any other time during..

Many of the world's major cities are canceling or shrinking New Year's festivities due to there being more COVID cases than at any other time during the pandemic. Cancel your own New Year's plans if they involve a big party. "Similar to what I said for the Christmas holiday, it goes true here. If you were in a situation with a family setting in your home, with family, parents, children, grandparents, and everyone is vaccinated and boosted—although the risk is never zero in anything, the risk is low enough that we feel you should continue to go through with those plans of having a home-related vaccinated, boosted gathering with family and close friends who are also vaccinated and boosted," said Dr. Anthony Fauci, the chief medical advisor to the President and the director of the National Institute of Allergy and Infectious Diseases. "So it really depends on what your plans are. Should you change or cancel your plans? If your plans are to go to a 40 to 50 person New Year's Eve party with all the bells and whistles and everybody hugging and kissing and wishing each other a Happy New Year, I would strongly recommend that this year we do not do that." So which big cities have changed their plans? Read on—and to ensure your health and the health of others, don't miss these Sure Signs You've Already Had COVID.

1 Atlanta's Peach Drop is Not Happening 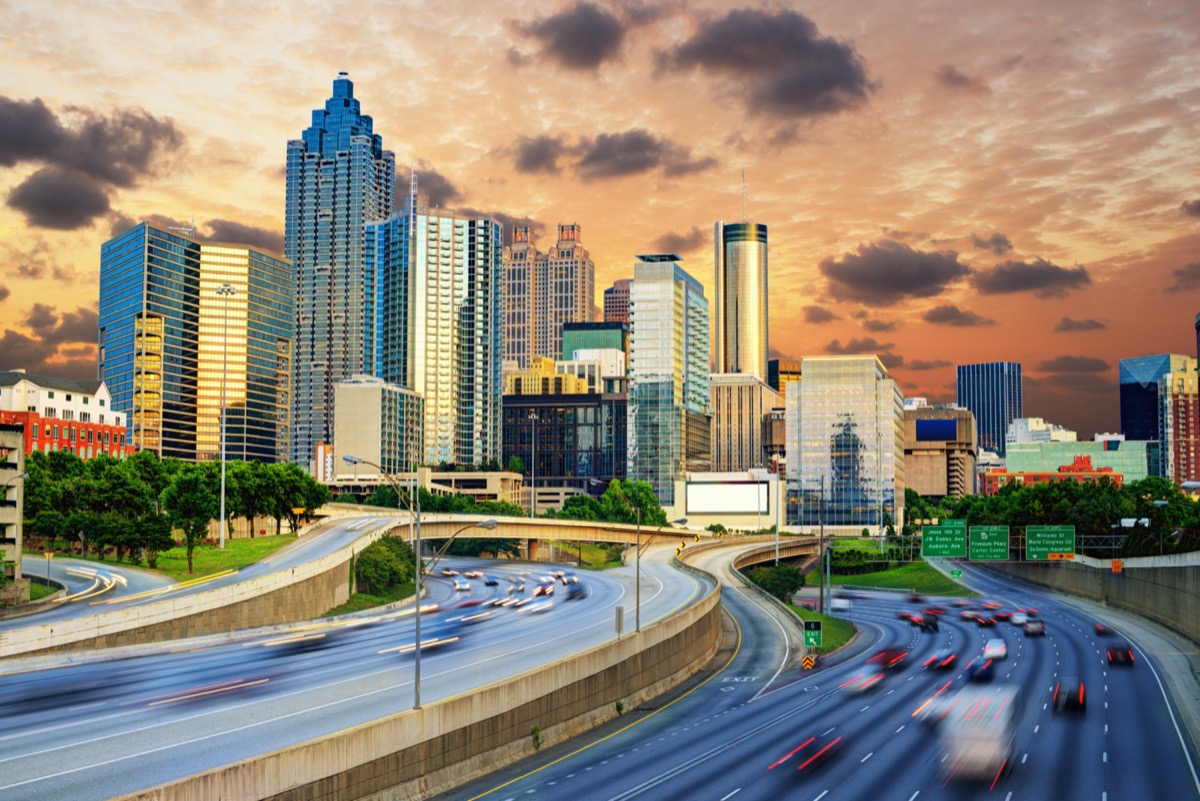 "The Peach Drop at Underground Atlanta has been canceled for the third year in a row," reports the Atlanta Journal-Constitution. "In consultation with public health officials, we have made the very difficult decision to cancel the Peach Drop," Atlanta Mayor Keisha Lance Bottoms said in a statement Tuesday. "As positive COVID-19 cases rise, I encourage everyone to be safe, get vaccinated and follow CDC guidelines." 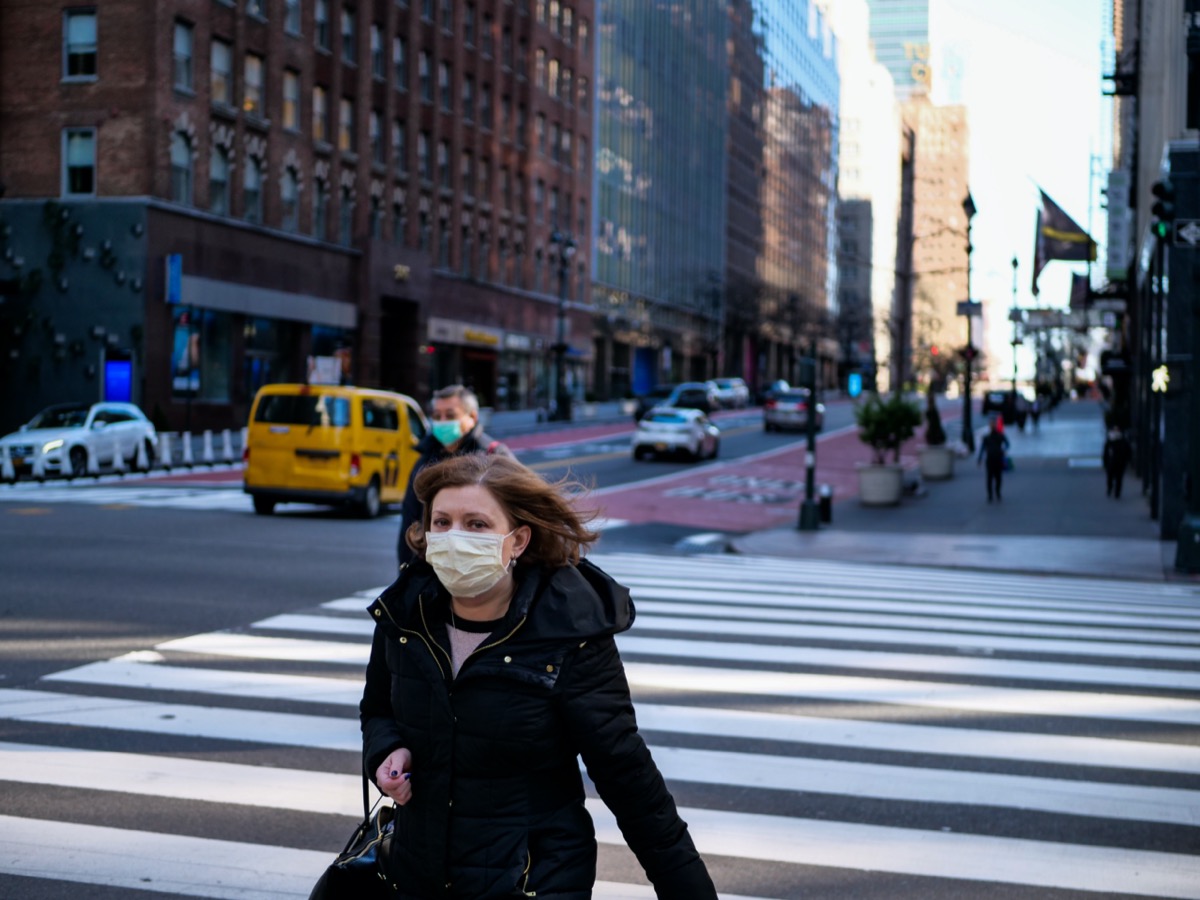 The big show will go on in New York—but be a smaller affair. "We want to show that we're moving forward, and we want to show the world that New York City is fighting our way through this," Mayor Bill de Blasio said in a Thursday interview with the TODAY Show.  "This year, the city will require revelers to show proof of vaccination and photo ID and to wear masks. The event normally hosts 58,000 people, but this year will be limited to about 15,000 attendees and won't allow entry until 3 p.m. ET, de Blasio announced last week," reports USA Today. 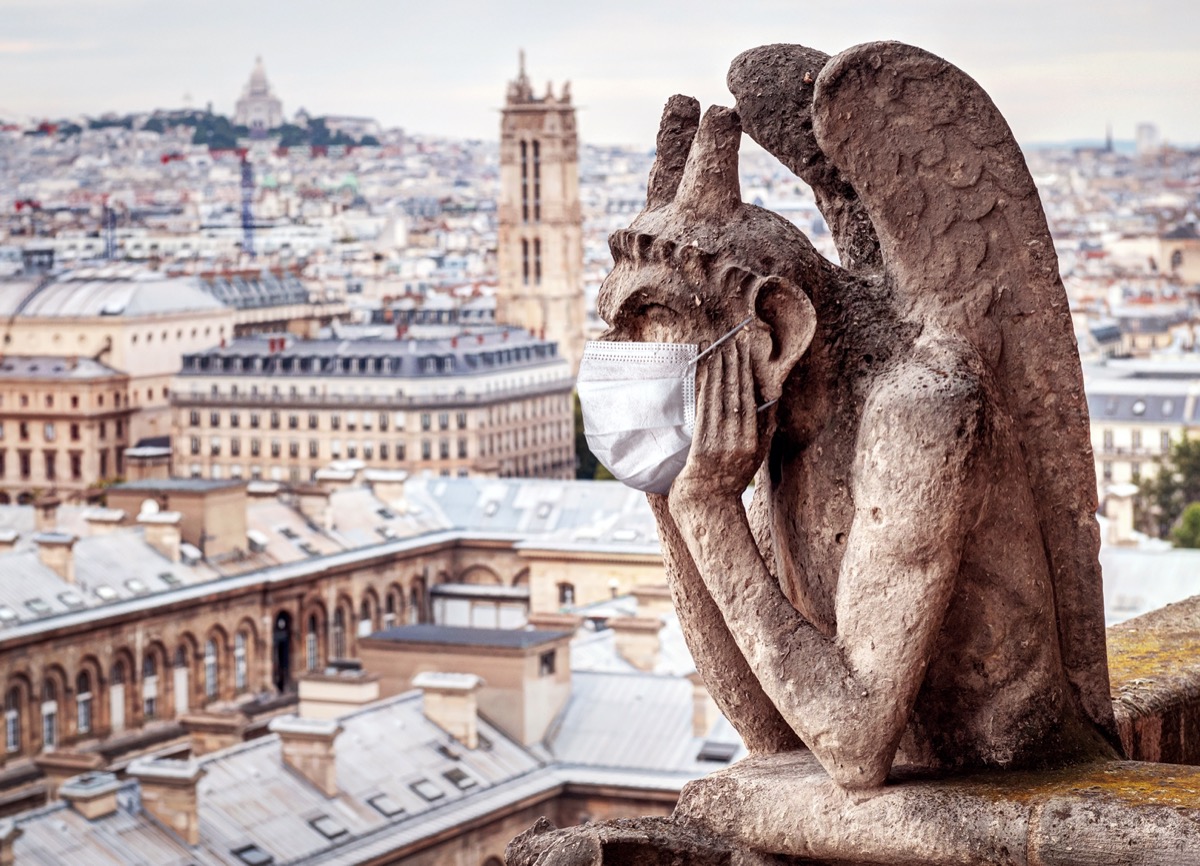 "Paris has canceled its traditional fireworks display over the Champs-Elysées Avenue to welcome the New Year because of the renewed coronavirus surge. "The fireworks will not take place, nor unfortunately will there be any DJ sets," the mayor's office told AFP in a report on France24.com. French Prime Minister Jean Castex said on Dec. 17, that major public parties and fireworks would be banned on New Year's Eve and recommended that even vaccinated people take a self-test before getting together for year-end parties, according to Reuters," reports CNN.

RELATED: I'm a Doctor and Here's When This Nightmare May End 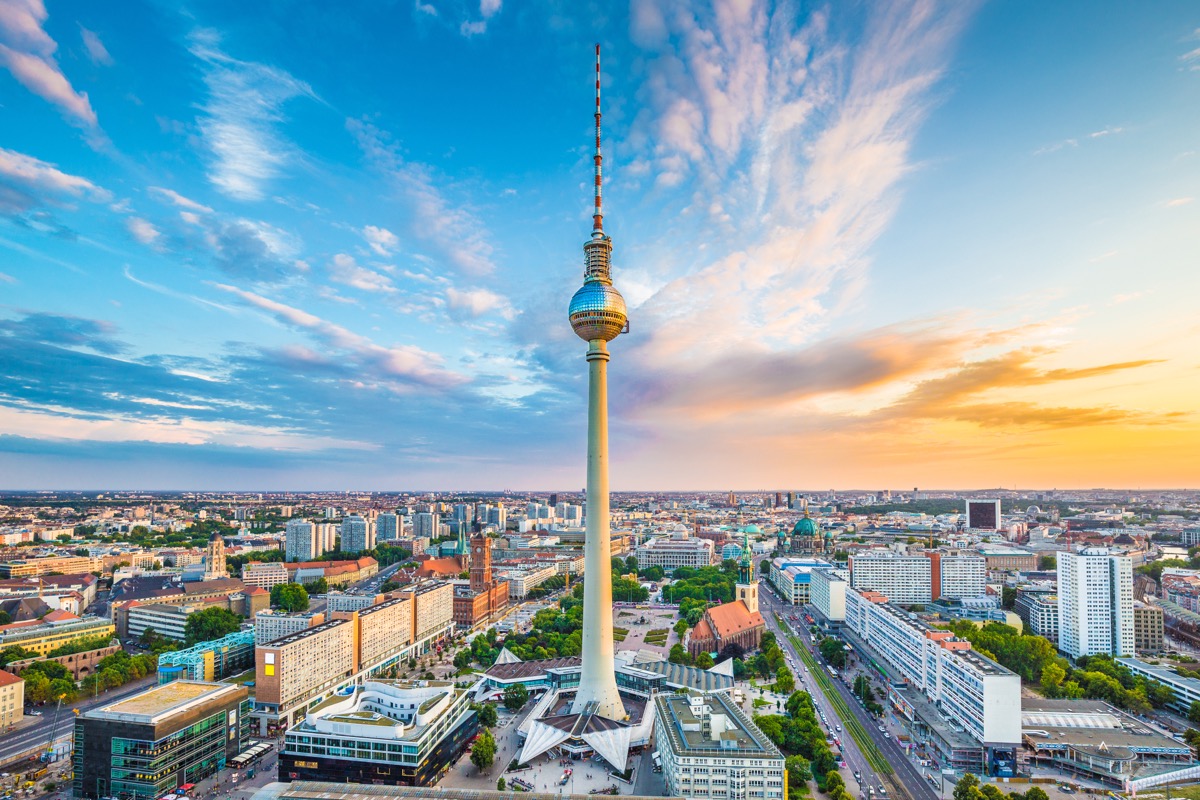 "Germany will impose strict contact restrictions to curb the spread of Covid-19 starting on Dec. 28 and prohibit New Year's Eve gatherings, German Chancellor Olaf Scholz announced on Dec. 21. That means no big fireworks gathering in Berlin, the capital, nor in other big gathering spots such as Munich and Frankfurt," reports CNN.

5 Athens Plans Have Been Canceled 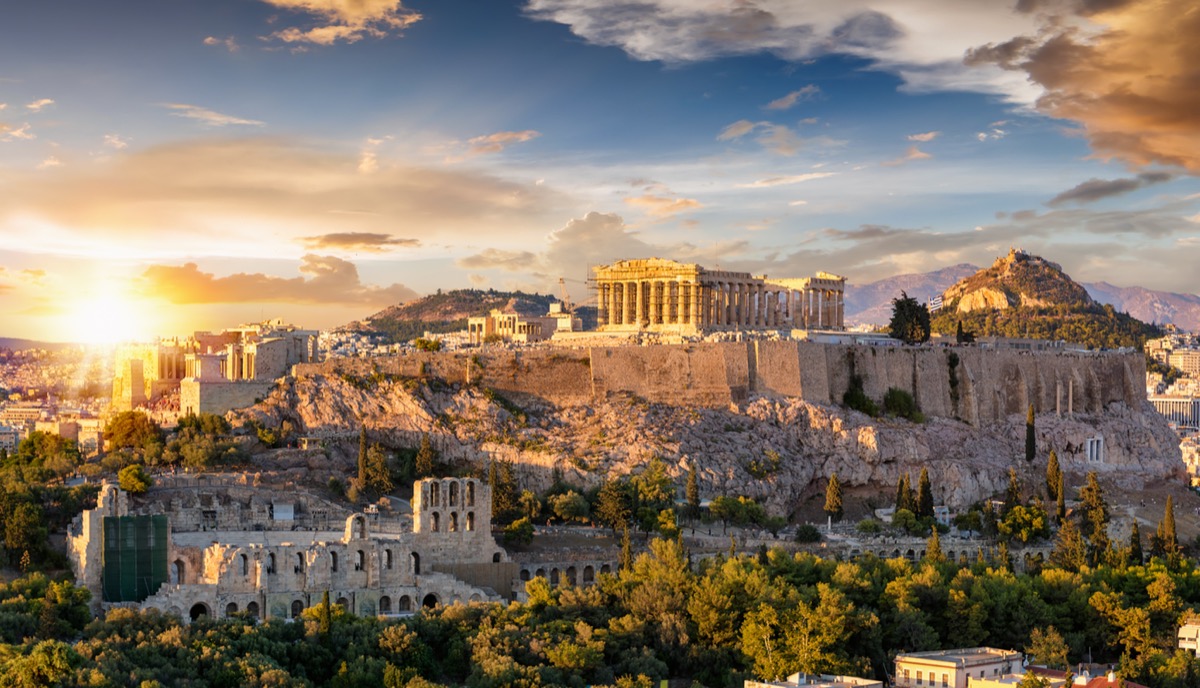 "New Year's celebrations in Greece will look a little different this year amid surging COVID-19 cases, largely driven by the Omicron variant," reports Axios. "Standing customers and music will be banned at bars, nightclubs and restaurants, which will close at 2am on Jan. 1, Greece's health minister said Wednesday, Reuters reports." And: "All public New Year's celebrations planned by municipalities have also been canceled, including the annual fireworks show over the Acropolis in Athens, CNN reports."

RELATED: The #1 Reason You Look Older and How to Reverse It 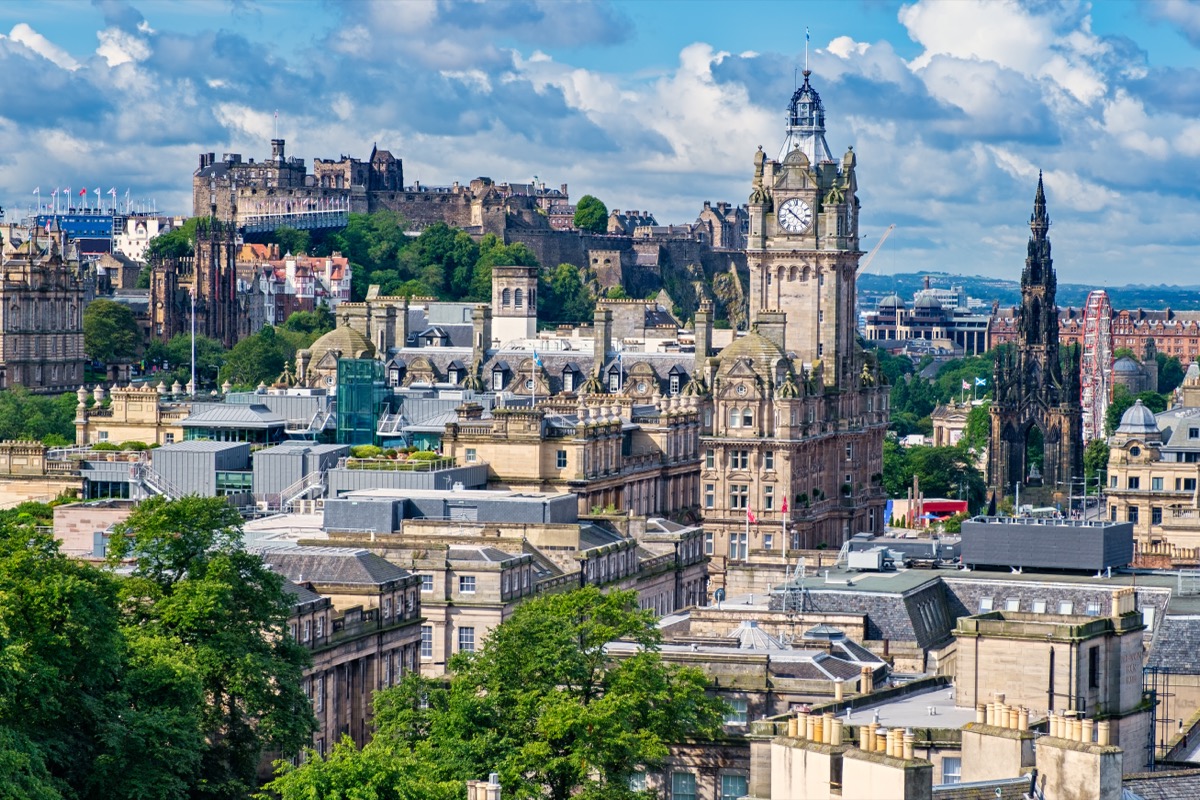 No public New Year's Eve celebrations will happen in Edinburgh. "From 27 December – as we come out of the Christmas weekend –  and at least until the end of the first week in January when we will review this advice again, please go back to limiting your contacts as much as you possibly can.

Please stay at home as much as is feasible. When you do go out, please maintain physical distancing from people not in your group. And difficult though it is, please follow this advice over New Year – minimise Hogmanay socialising as much as you can," advised First Minister Nicola Sturgeon.

7 The Big London Celebration Has Been Canceled 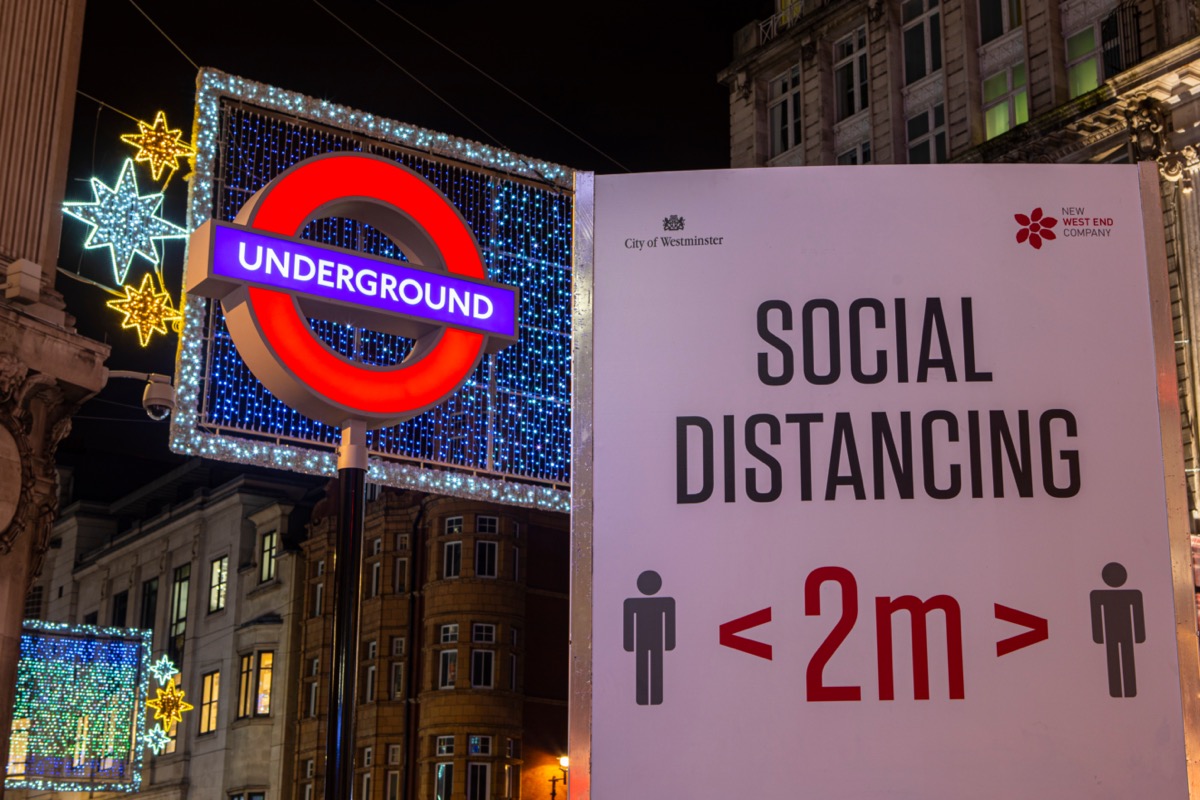 "Due to the surge in Covid cases, we've taken the difficult decision to cancel our NYE event in Trafalgar Square," tweeted Mayor of London Sadiq Khan. "The safety of all Londoners must come first. A spectacular NYE celebration showcasing our city will still be shown on midnight on BBC1 – I urge all Londoners to tune in."

8 New Delhi Has a Ban 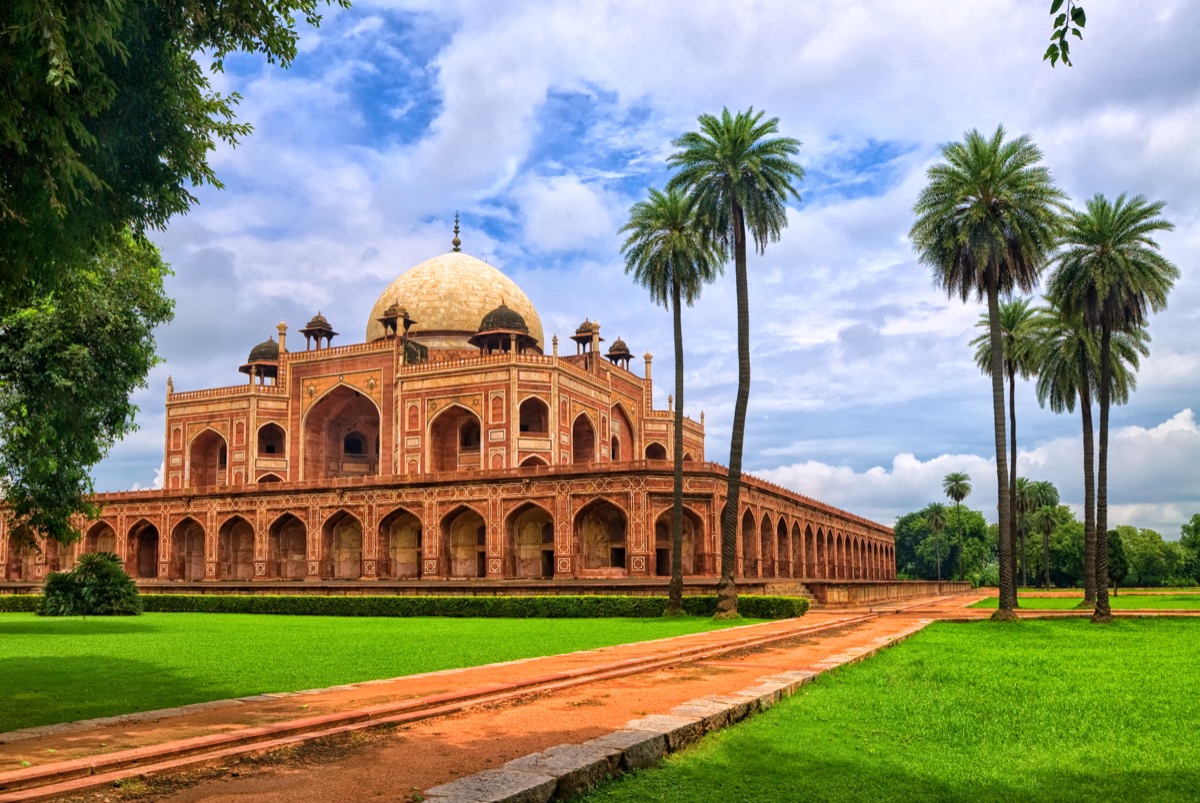 "The government of India's union territory of Delhi, which encompasses the national capital of New Delhi, has announced a ban on all social, cultural, political and festival gatherings until further notice because of a rise in Covid-19 cases, CNN's New Delhi Bureau reports," says the network. 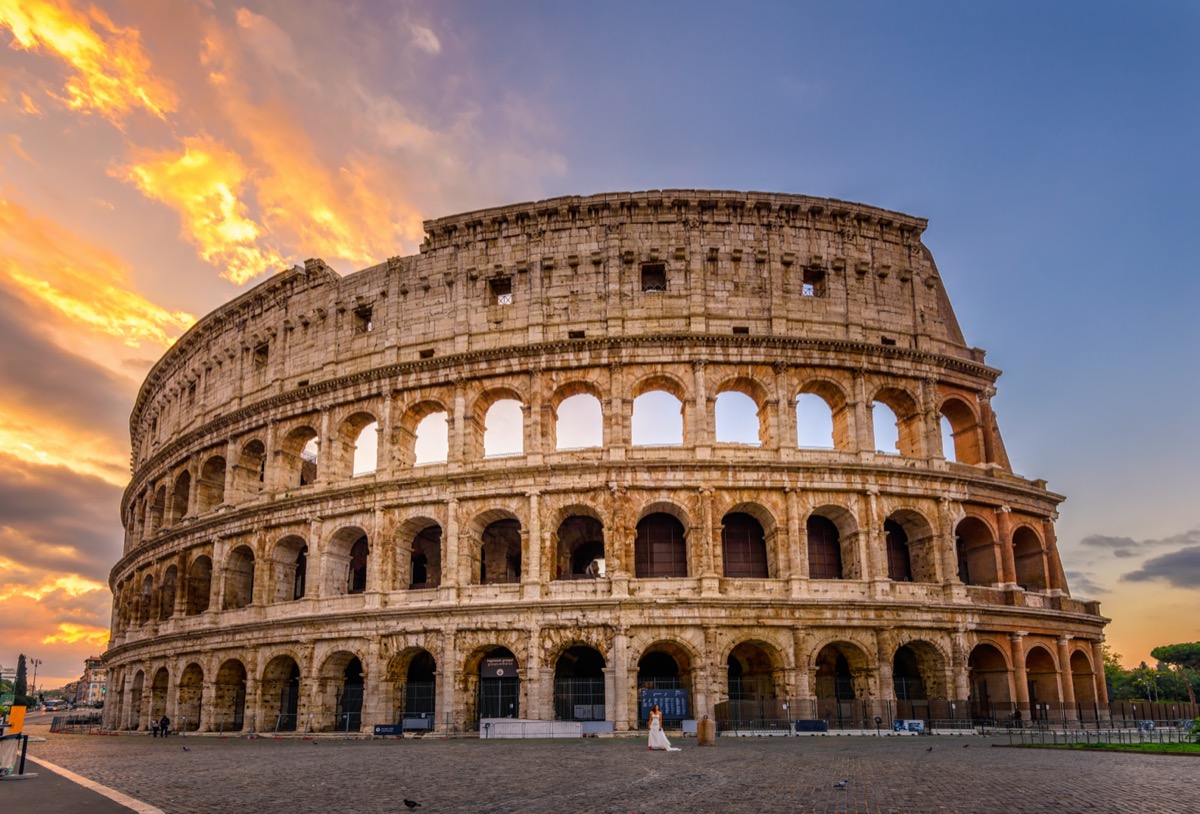 "In Italy, Rome is among several cities that have decided to cancel festivities over Covid health concerns. Large New Year's Eve celebrations across the country have been canceled, including open air concerts and fireworks in Venice. Nightclubs will be closed for the month of January as well. The Campania region has also banned feasts and alcohol consumption in public areas from Dec. 23 to Jan. 1," says CNN.

10 How to Stay Safe Out There 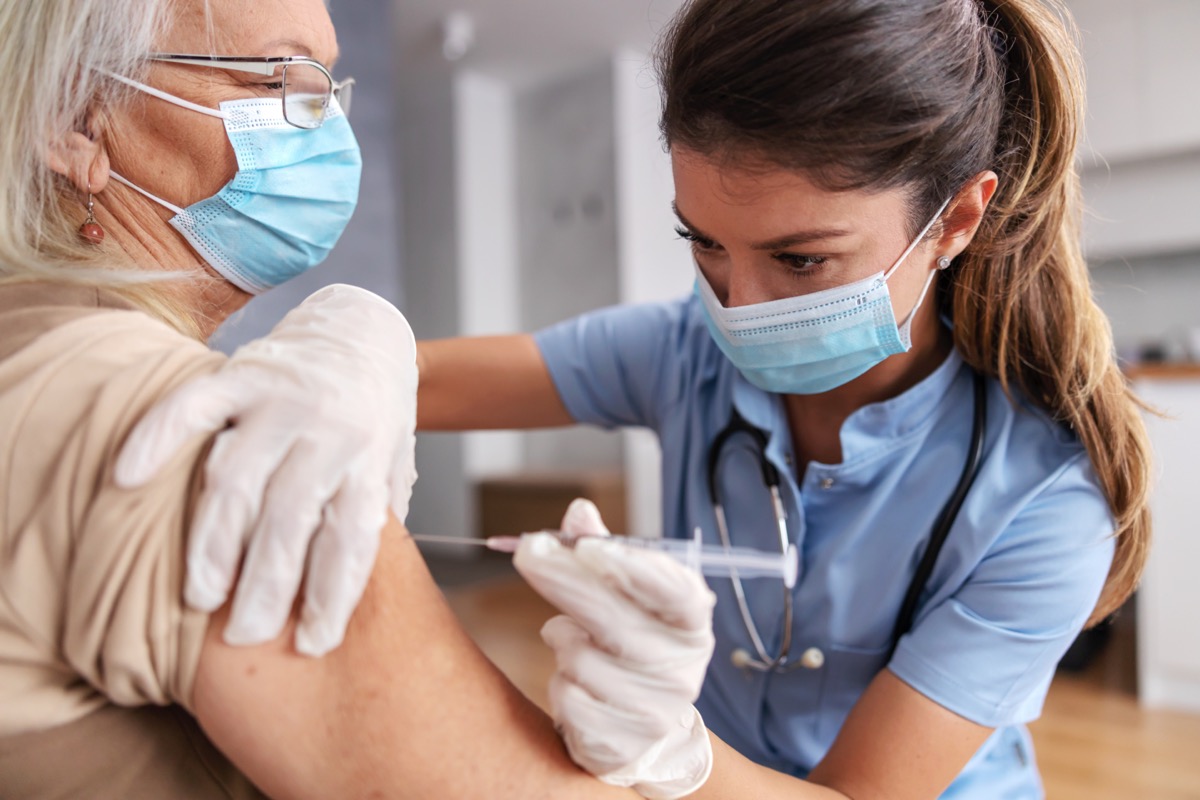 Follow the public health fundamentals and help end this pandemic, no matter where you live—get vaccinated or boosted ASAP; if you live in an area with low vaccination rates, wear an N95 face mask, don't travel, social distance, avoid large crowds, don't go indoors with people you're not sheltering with (especially in bars), practice good hand hygiene, and to protect your life and the lives of others, don't visit any of these 35 Places You're Most Likely to Catch COVID.

The post These 8 Cities Just Canceled New Year's Eve Plans appeared first on Eat This Not That.