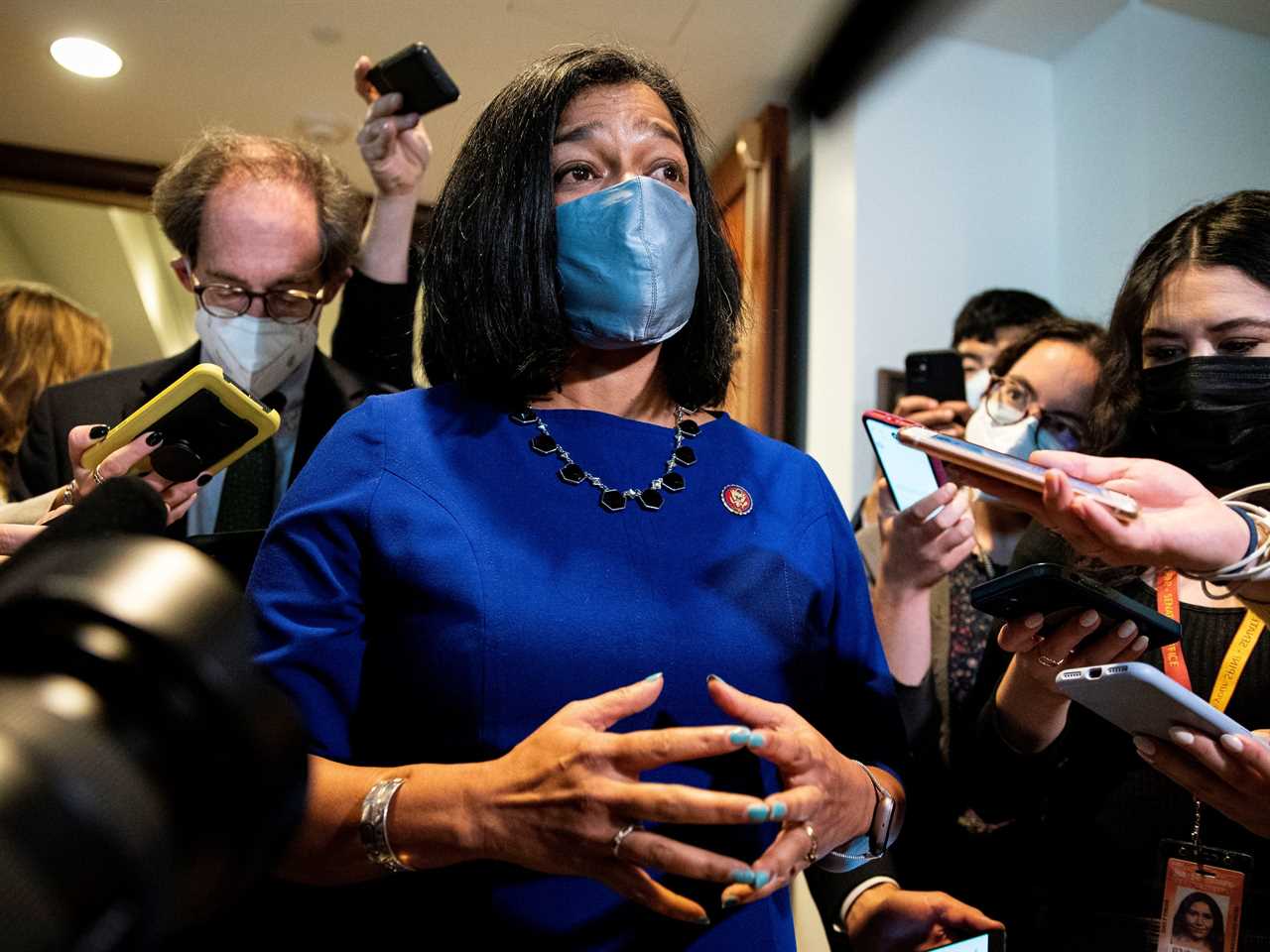 Progressives in Congress are lining up behind a bill that would shrink a regular week of work from 40 hours to 32 — bringing the four-day work week to America.

The Congressional Progressive Caucus just endorsed the aptly named "32-Hour Workweek Act," according to a statement from Rep. Mark Takano, the Democrat representing California's 41st district. The caucus, comprised of nearly 100 legislators, is a key progressive voice and has made its power known during recent infrastructure negotiations.

"For far too long, workers across this country have been forced to put in longer hours as their wages barely budge," chair of the caucus and Washington state Democrat Rep. Pramila Jayapal, said in a statement.

In the US, wages have been declining for five decades, with economic growth increasingly benefiting workers less. As workers demand more from work, and refuse to work in positions that don't suit their needs, a four-day workweek has caught traction. The shorter week has been shown in other countries to keep business booming and workers happier. Its implementation into law — or at least the mainstream — could mark a pivotal moment in America's rethink of work.

"It is past time that we put people and communities over corporations and their profits — finally prioritizing the health, wellbeing, and basic human dignity of the working class rather than their employers' bottom line," Jayapal said. "The 32-hour work week would go a long way toward finally righting that balance."

Takano first introduced the act in July, with endorsements from leading labor groups like the AFL-CIO, SEIU, and UFCW.

The idea of a four-day work week has started catching on amidst America's great rethinking of the role work plays in our lives. Joe O'Connor, the global pilot program manager for the Four Day Week campaign, told Insider's Stephen Jones that momentum for the shortened week has been "incredible" in the last few months. O'Connor is the coordinator of a four-day week pilot in Ireland, with the US and Canada next up for trials.

In Iceland, a pilot of the four-day workweek didn't lead to a drop in productivity — but it did result in workers reporting less stress and burnout, and higher levels of positivity and happiness. Countries like Scotland, Japan, and Sweden are all trialing the concept.

The UAE also just announced that federal employees will be moving to a four-and-a-half day work week starting in the new year, with the weekend now kicking off at noon on Fridays; they said that it will "boost productivity and improve work life balance."

But Insider's Chris Weller has argued that the four-day workweek remains a fantasy in America, due in part to the country's organizational structure; employers would have to rethink how they assess workers, homing in on results rather than presence. Notably, though, the last six or so months have seen Americans rethinking what they want out of work, and employers scrambling to adjust — whether through higher wages, or, yes, shorter workweeks.

As Takano said in his statement on the act: "After a nearly two-year-long pandemic that forced millions of people to explore remote work options, it's safe to say that we can't – and shouldn't – simply go back to normal, because normal wasn't working."

Read More
Did you miss our previous article...
https://lifestyle.delivery/personal-finance/new-polls-show-that-biden-is-tied-with-trump-in-hypothetical-2024-rematch
aroundtheworldfoundit