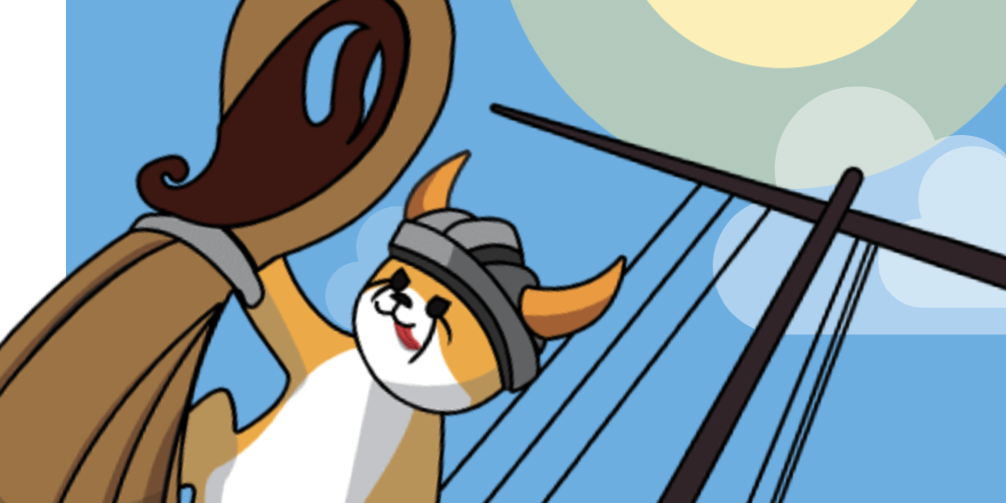 A cryptocurrency inspired by Elon Musk's dog is at the center of an advertising campaign throughout the UK transportation system, even as regulators take a critical stance on crypto ads, according to a Financial Times report.

"Missed Doge? Get Floki" is the tagline splashed on ads for the Floki Inu token placed at Underground stations, trains, and buses across London, with the campaign funded by a 4% marketing fee on buyers.

The head of marketing for the coin, which trades as "FLOKI," said the aim of the branding campaign is to "legitimize" the coin and instill confidence in prospective buyers.

"You get a lot of scam artists in this game," the group's head of marketing who identified himself by the alias Sabre told the FT in a report published Wednesday.

The token was launched on the ethereum blockchain and also runs on the Binance Smart Chain. On Wednesday, it was trading up nearly 1% at $0.00006076, according to CoinGecko.

The Floki Inu website said the coin represents a "movement" and will have three utility projects: an NFT gaming metaverse called Valhalla, an NFT and merchandise marketplace called FlokiPlaces, and a content/education platform known as Floki Inuversity.

It's also contracted to spend nearly $1.5 million in marketing for "very targeted and aggressive" campaigns for FLOKI to be listed on high-level exchanges and to "onboard A-list influencers," according to the website.

An ad campaign was set for Los Angeles, and there were plans to market the coin in China, Japan, and Russia, the FT said.

But the direct marketing of coins to the UK public could intensify the focus of regulators on crypto ads, the report added. The country's Financial Conduct Authority has "repeatedly warned about the risks of holding speculative tokens," said Charles Randell, the FCA's chair, in a speech last month.

Tokens aren't regulated by the FCA nor are they covered by the Financial Services Compensation Scheme. "If you buy them, you should be prepared to lose all your money," he warned.

Read More
Did you miss our previous article...
https://lifestyle.delivery/personal-finance/alike-is-a-dating-and-friendship-app-thats-available-for-asians-and-pacific-islanders-it-has-been-amazing
flokiinuisinvolved