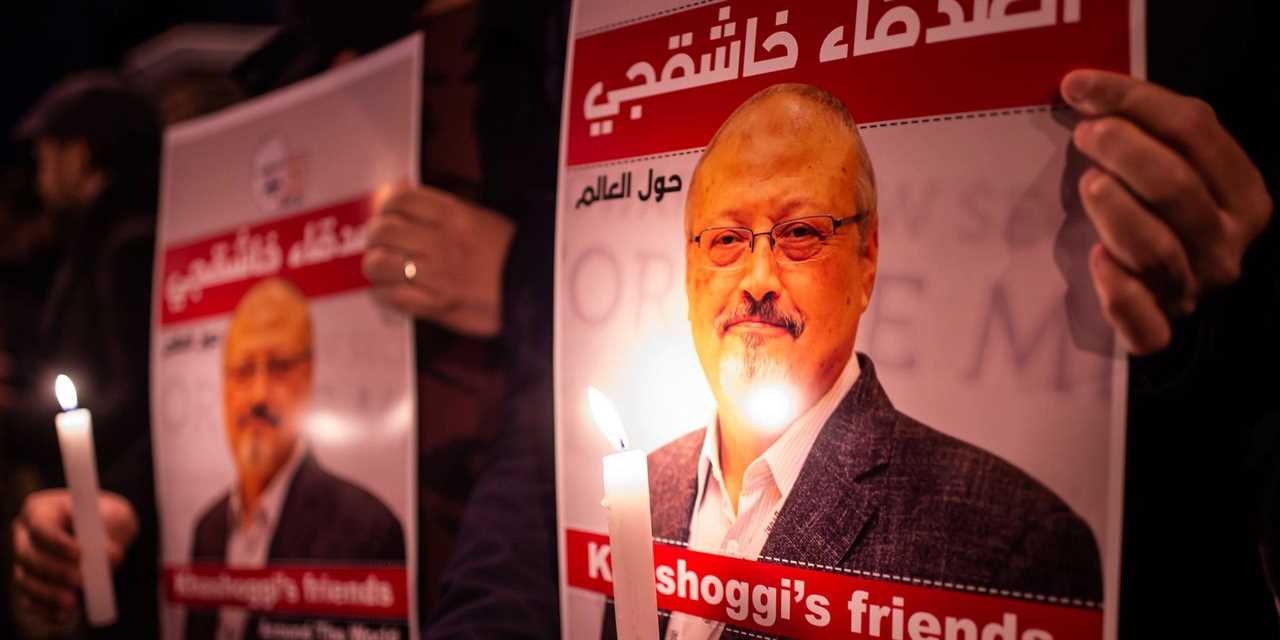 The French police released a Saudi man who was arrested Tuesday in connection with the murder of the journalist Jamal Khashoggi, saying it was a case of mistaken identity, Reuters reported.

Police arrested a man named Khaled Aedh al-Otaibi as he was trying to board a flight from Paris to Riyadh, Saudi Arabia, on Tuesday.

Since then, the police have been trying to ascertain whether he was the same Khaled Aedh al-Otaibi named in US intelligence reports as being part of the Saudi hit squad that killed Khashoggi in October 2018.

The Saudi embassy in Paris tweeted Tuesday that the man was not involved in Khashoggi's killing, saying that those responsible had already been prosecuted.

"The Kingdom's embassy expects his immediate release," it said.

Earlier Wednesday, Reuters reported that the man's passport had flagged up an Interpol arrest warrant for a man of the same name who was wanted in connection with a murder investigation in Turkey. The report did not give further details on that investigation.

Khashoggi, a journalist who spoke out against the Saudi government, was killed by Saudi state security agents in the kingdom's consulate in Istanbul, Turkey, on October 2, 2018.

Read More
Did you miss our previous article...
https://lifestyle.delivery/personal-finance/a-bill-to-allow-for-a-4day-workweek-is-being-supported-by-progressives-in-congress
fromparishewas