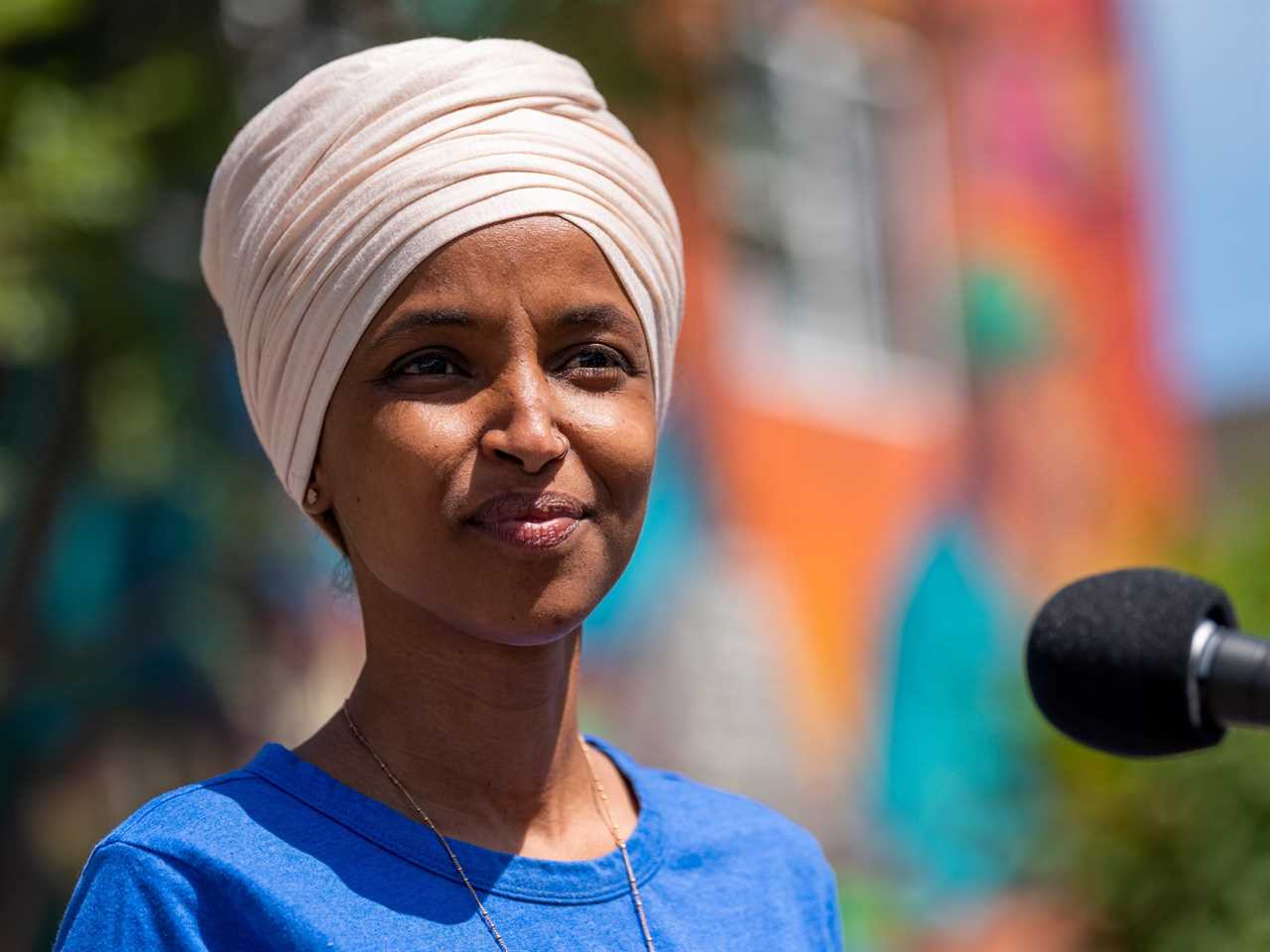 Over two weeks ago, Minnesota Rep. Ilhan Omar led a group of her Democratic colleagues in calling on the Education Department to release a memo reviewing President Joe Biden's legal ability to cancel student debt broadly by October 22.

But October 22 came and went with no response from the Education Department, and Omar told Insider its response is overdue.

"Millions of borrowers across the country are desperately asking for student debt relief," Omar said. "We know the President can do it with the stroke of a pen. We were told over six months ago that they were just waiting on a memo to determine whether they would give relief, and weeks since we sent a letter asking them to do so. Release the memo. Cancel student debt."

An Education Department spokesperson told Insider they plan to respond to the letter.

Biden campaigned on canceling $10,000 in student debt per borrower, but he expressed concerns with his legality to cancel a larger amount, like $50,000 - which Omar and other Democrats have called for. To get a resolution on those concerns, White House Press Secretary Jen Psaki said in February Biden would ask the Justice Department to review his authority to use executive action to cancel student debt.

While it's unclear when the Justice Department actually began that review, White House chief of staff Ron Klain told Politico in April that Biden had also asked Education Sec. Miguel Cardona to create a memo on the president's legal authority to forgive $50,000 in student loans per person.

But it's been almost seven months since the department began that review, which prompted Omar to lead her colleagues, including New York Rep. Alexandria Ocasio-Cortez and Massachusetts Rep. Ayanna Pressley, in demanding answers.

"Doing so will benefit every citizen and support our communities," they wrote in the letter. "With a single signature, you can improve the economy, create new jobs, transform the lives of 45 million Americans, narrow the racial wealth gap, and maintain the trust of voters."

Biden has canceled student debt for targeted group of people, like borrowers with disabilities and those defrauded by for-profit schools, but he has remained quiet on whether broad student debt cancellation is coming anytime soon, even as borrowers are preparing to restart student loan payments after what will be nearly two years on February 1.

"It's a priority for me and for President Biden to make sure that part of the conversation is examining loan forgiveness," Cardona said at The Atlantic's Education Summit on Tuesday. "And those conversations are continuing."