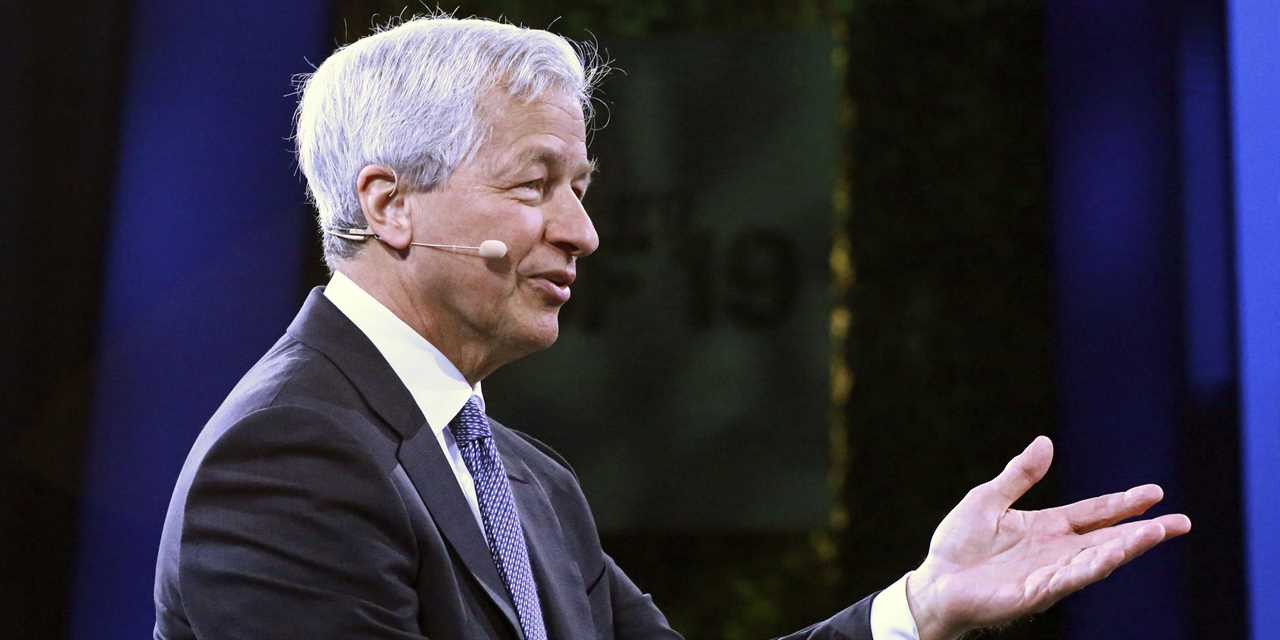 Jamie Dimon on Wednesday apologized for a joke he made about JPMorgan outlasting China's Communist Party.

"I regret and should not have made that comment. I was trying to emphasize the strength and longevity of our company," Dimon said in a statement that the bank emailed to Insider.

Hours after, the CEO apologized again via a spokesperson.

"I truly regret my recent comment because it's never right to joke about or denigrate any group of people, whether it's a country, its leadership, or any part of a society and culture. Speaking in that way can take away from constructive and thoughtful dialogue in society, which is needed now more than ever."

The spokesperson added that Dimon strongly supports a constructive and detailed economic dialogue with China and is committed to the superpower.

On Tuesday, the bank's chief executive made a comment at a Boston College event in Hong Kong where he compared the longevity of his bank to the Chinese party.

"The Communist Party is celebrating its 100th year. So is JPMorgan. And I'll make you a bet we last longer," he said.

JPMorgan has been operating in China since 1921. The Communist Party was founded in the same year.

Dimon's comment came after a one-day trip to Hong Kong where he was exempted from the restrictive three-week hotel quarantine requirement for travelers coming from the US. Dimon visited the bank's over 4,000 employees.

Dimon has made off-the-cuff comments in the past only to take them back. These include saying he was smarter than former President Donald Trump in 2018.

In August, Dimon's bank received Beijing's approval to gain full control of its securities business in China — the first firm on Wall Street to do so. Dimon said the expansion would serve both the investment bank and other US companies.