Marvel's "Eternals" starring Angelina Jolie & Gemma Chan is now available to stream at home. All Disney Plus members can view it without extra charges

Prices are accurate at the time of publication.When you buy through our links, Insider may earn an affiliate commission. Learn more.Brian Tyree Henry ..

Prices are accurate at the time of publication. 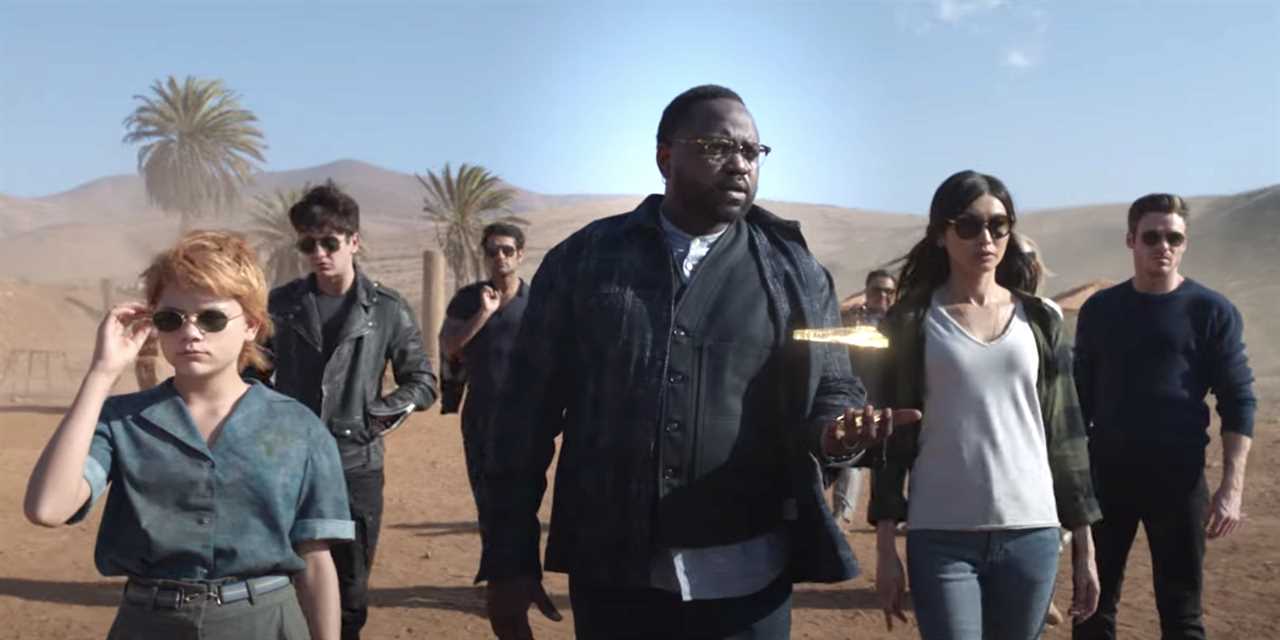 Brian Tyree Henry leading the group as Phastos in "Eternals." 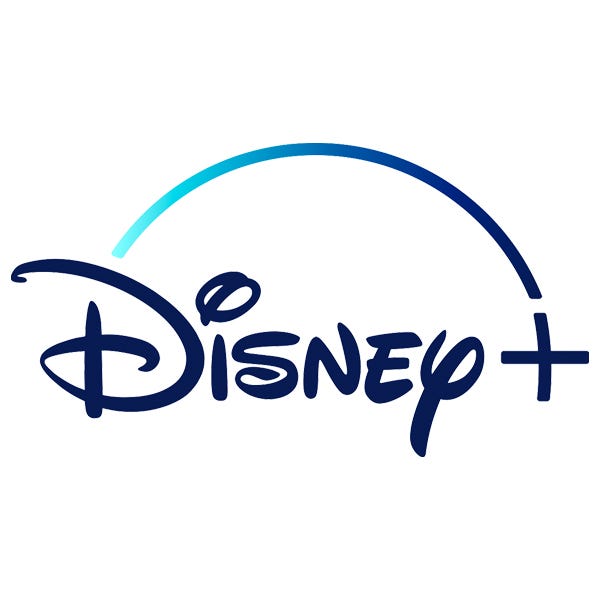 Marvel's "Eternals" is now on Disney Plus after spending two months playing exclusively in theaters. You can also buy the movie on its own to stream through retailers like Amazon and Vudu for $20.

"Eternals" is the third of four MCU films that were released in 2021, along with "Black Widow" and "Shang-Chi and the Legend of the Ten Rings," and "Spider-Man: No Way Home."

The movie introduces some of the most powerful characters in the Marvel universe, and follows a group of immortal beings who have been secretly living on Earth since the earliest days of man. The film's ensemble cast includes Angelina Jolie, Salma Hayek, Gemma Chan, Kumail Nanjiani, Brian Tyree Henry, and Kit Harington. The Marvel series was originally created by legendary artist Jack Kirby.

How to watch 'Eternals' on Disney Plus

"Eternals" was made available to all Disney Plus subscribers on January 12. You can watch the movie as part of a regular membership — no extra fees are required.

Disney Plus costs $8 a month or $80 per year. To subscribe, visit DisneyPlus.com or download the Disney Plus app. If you're also interested in subscribing to Hulu and ESPN+, you can sign up for a discounted bundle with Disney Plus starting at $14 a month.

The Disney Plus aoo supports up to 4K streaming with Dolby Vision and HDR. You can access the service on Apple devices, Android, PlayStation, Xbox, Roku, Fire TV, and most smart TV brands.

In addition to "Eternals," Disney Plus is the streaming home for nearly every movie in the Marvel Cinematic Universe, except the films starring Spider-Man and Hulk.

Marvel's "Black Widow" started streaming on Disney Plus the same day it hit theaters in July 2021 with a $30 Premier Access fee. The move sparked controversy and led to star Scarlett Johansson filing a lawsuit against Disney that was eventually settled. The next Marvel movie, "Shang Chi," premiered in theaters in September 2021 and hit Disney Plus on November 12.

How to watch 'Eternals' without Disney Plus

If you'd rather buy "Eternals" on its own instead of signing up for Disney Plus, you can purchase the movie to watch at home through several on-demand retailers. "Eternals" costs $20 to buy on Amazon Prime Video, Vudu, Apple TV, Google Play, and Microsoft Movies.

Once purchased, you can stream the movie whenever you want as many times as you'd like. Buyers should also consider getting a Movies Anywhere membership. This free service allows you to link your Amazon, Apple, Google, Vudu, and Microsoft accounts so you can watch movies across every service.

For example, if you buy "Eternals" on Amazon Prime Video but have your Amazon and Vudu accounts linked via Movies Anywhere, you'll also be able to stream the film on the Vudu app without paying extra.

A cheaper rental option for "Eternals" is expected to be available in the near future, but an exact release date has not been announced.

Read More
Did you miss our previous article...
https://lifestyle.delivery/personal-finance/ron-desantis-campaign-sells-escape-from-florida-shirts-in-mock-of-democratic-legislators-who-have-visited-florida
disneyplusmostpowerful