Meet a teacher who got $44,000 in student loan forgiveness but is still fighting.

Students throwing graduation caps.Getty ImagesLisa Ansell got $44,000 of student debt forgiven thanks to recent reforms to a federal program.For.. 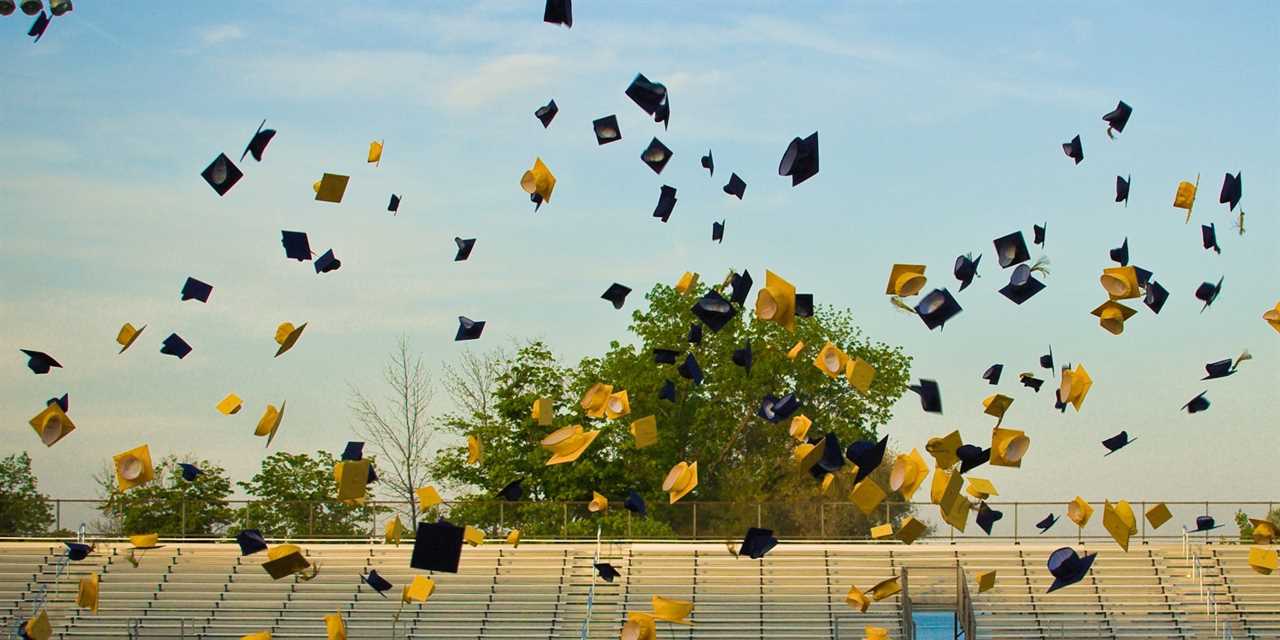 Lisa Ansell woke up on November 11 free of a burden she'd carried for 15 years: her remaining student loan balance of $44,000 had been forgiven.

For more than a decade, she'd been diligently making monthly payments that should've counted toward a federal program called Public Service Loan Forgiveness (PSLF). Established in 2007, the program is meant to forgive student debt for public servants like firefighters, police, or nonprofit workers after they've made 10 years of qualifying monthly payments.

Ansell, who lectures at the University of Southern California in Los Angeles, graduated from Harvard in 2003 with a masters degree and was part of the first group of borrowers eligible for forgiveness in 2017. But the program has revealed itself to be riddled with flaws. It ran up a 98% denial rate, and Ansell was one of those disappointed borrowers.

Now, following recent Education Department reforms to the program, she said she has "a new lease on life."

"I thought it was more empty promises and more empty words," Ansell told Insider. "But I happened to check my balance and when I saw my debt was gone, I took a screenshot as evidence right away in case they tried to pull it back."

In October, the Education Department announced a series of reforms to PSLF — something President Joe Biden promised he would fix during his campaign — which included a temporary waiver to allow past payments in other programs to count toward forgiveness.

That's just what Ansell needed. Her 96 payments — previously deemed ineligible because they were on the wrong repayment plan, according to documents reviewed by Insider — were finally counted.

"It's like winning the lottery," Ansell said. "I've had a very painful PSLF saga and after a while you just become numb to the cuts."

Ansell no longer has to live every day with the burden of debt on her shoulders, but her fight for the 45 million other Americans with student loans isn't over.

Ansell started with a student-debt load of $55,000 and consistently made monthly payments that FedLoan Servicing, the student-loan company that manages PSLF, deemed ineligible. Ansell said it was "mission impossible" trying to get help from someone at the company who could put her on the right path to forgiveness. She was told that if she wanted to qualify for PSLF, all of her past payments would not be counted and she would have to start over.

While Biden's recent reforms worked in her favor, they haven't for everyone.

In addition to her day job at USC, Ansell is also involved with Student Loan Justice, an organization that fights to protect student-loan borrowers across the country.

"I'm just a sliver of the totality of borrowers drowning in crippling student debt," Ansell said. "I happen to have been fortunate enough in that of the millions of applications, somehow mine managed to land in the yes file." 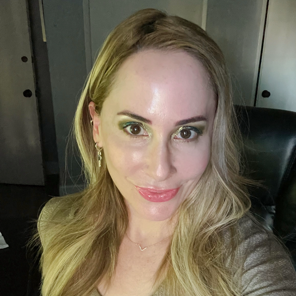 Along with broad student-debt cancellation, Ansell said she wants to see the restoration of bankruptcy protections — something Student Loan Justice has long been advocating for.

As Insider previously reported, borrowers who want to get rid of their debt through bankruptcy must prove "undue hardship," which is a difficult standard to prove. Filing a lawsuit against a student-loan company can also be expensive and lengthy. The company usually has more resources than the borrower, lowering the borrower's chances of succeeding.

A bipartisan bill, introduced by Senate Majority Whip Dick Durbin and Sen. John Cornyn of Texas, would allow borrowers to seek a bankruptcy discharge of their federal student loans after 10 years, which Ansell called "the best piece of legislation so far that we've seen."

The PSLF reforms are still in early stages. Insider recently spoke to a therapist and a veteran who are both banking on the reforms to give them the overdue relief they deserve. Beyond PSLF, Biden has taken steps to cancel student debt and reform programs for other groups of borrowers, like those defrauded by for-profit schools.

Still, when it comes to broad student-debt cancellation, Biden's administration has been largely silent on if, or when, that relief will ever come, and Ansell said she will not stop fighting until it does.

"The way Biden handles the student debt crisis will determine his legacy," Ansell said. "This struggle isn't over until it's over for 45 million Americans."

Do you have a story to share about student debt? Reach out to Ayelet Sheffey at [email protected]

By: [email protected] (Ayelet Sheffey)
Title: Meet a teacher who just got $44,000 in student debt forgiven but is still fighting: 'This struggle isn't over until it's over for all 45 million Americans'
Sourced From: www.businessinsider.com/student-loan-forgiveness-debt-cancellation-meet-teacher-pslf-not-victory-2021-11
Published Date: Sun, 21 Nov 2021 11:15:00 +0000

Read More
Did you miss our previous article...
https://lifestyle.delivery/personal-finance/donald-trump-orders-a-former-aide-to-resist-the-house-covid-investigation-into-his-administrations-handling-on-the-pandemic
newleaseonlife