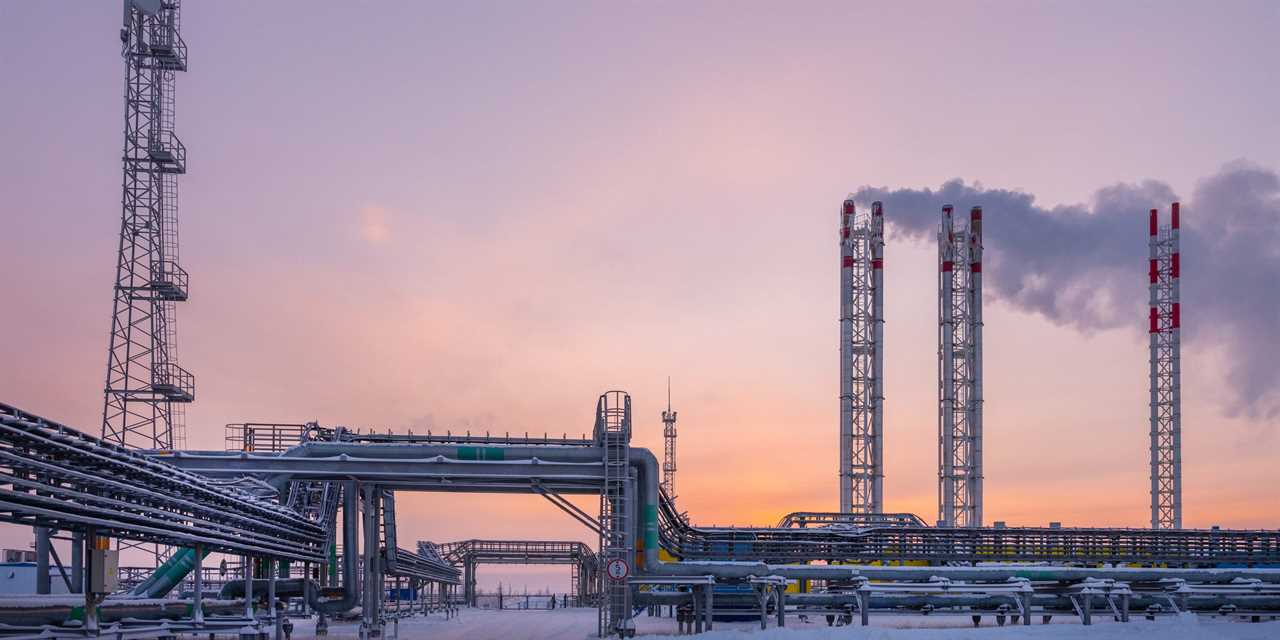 "We can't let miners capitalize on the situation at the expense of low residential electricity tariffs," he said, according to CoinTelegraph, which cited local news agency RBC. "In order to maintain the reliability and quality of power supply, we believe it is necessary to prohibit miners from consuming electricity at residential tariffs."

An exodus of miners from China began in June, when Beijing ordered bitcoin miners operating in the country to shut down. Right after that, nearly half of the bitcoin network went dark as miners looked to migrate. Then in September, China banned all cryptocurrency transactions.

As a result of the clampdown, countries such as the US, Kazakhstan, and Russia, have seen a rise in cryptocurrency mining activity. The US has even unseated China as the world's biggest bitcoin miner, according to the Cambridge Center for Alternative Finance.

China, at one point, accounted for as much as 75% of the global hash rate thanks to an abundance of coal and hydro plants that kept electricity prices low. 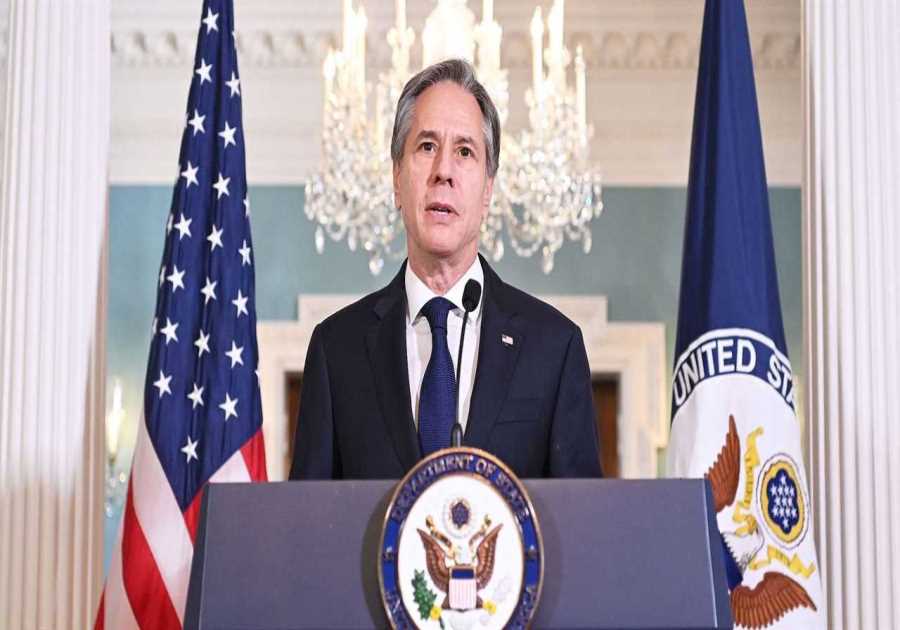 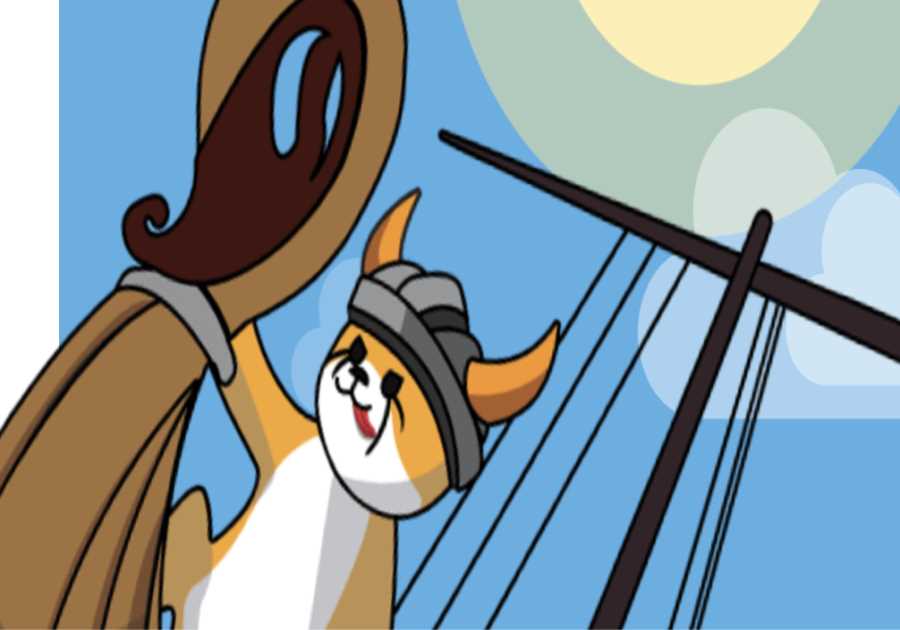