Report says that Kirsten Gillibrand upset 10 GOP senators by giving Meghan Marcle their numbers so they could lobby them for paid parental leave. 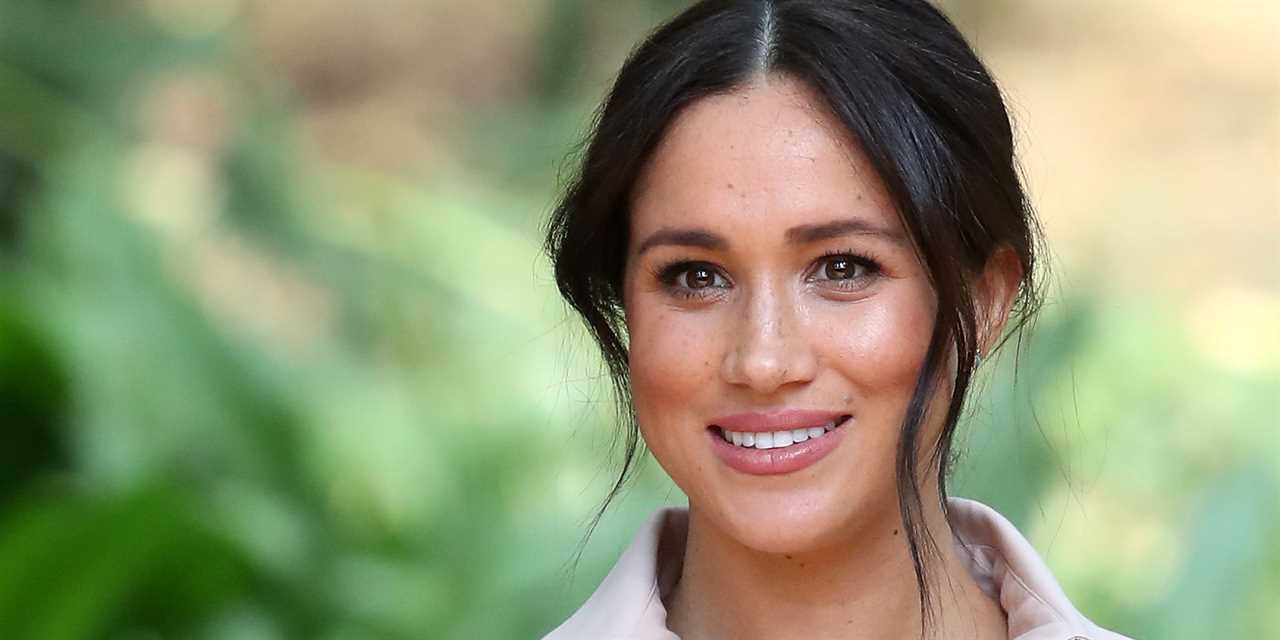 Markle has publicly supported the push for four weeks' paid parental leave in the social-spending bill, which is headed for a vote in the House of Representatives on Friday.

Axios reported that some members believed Sen. Gillibrand — who has been leading negotiations on the inclusion of paid parental leave — had breached protocol by handing over the numbers.

Axios said that the Republicans doubted Gillibrand's commitment to negotiations after realizing what happened.

Republican Sens. Shelley Moore Capito and Susan Collins both said this week they had been called by Markle, Politico reported. She introduced herself as the Duchess of Sussex on a private phone number, the report said, leaving the senators confused as to how Markle got ther contact details.

"I'm in my car," Capito told Politico. "I'm driving. It says caller ID blocked. Honestly … I thought it was Sen. Manchin. His calls come in blocked. And she goes 'Sen. Capito?' I said, 'Yes.' She said, 'This is Meghan, the Duchess of Sussex."

Sen. Collins, meanwhile, told Politico that "much to my surprise, she called me on my private line and she introduced herself as the Duchess of Sussex, which is kind of ironic."

Sen. Gillibrand said, per Politico: "I talked to each of the women senators and let them know that she's going to reach out because she only completed two of the calls," Gillibrand said.

"She's going to call some others, so I let them know in advance."

She added that Markle wanted to be part of a "working group" on paid parental leave.