Sen. Bernie Sanders (I-Vermont).Jim Watson/Pool via APProgressives are assailing the idea of indexing the gas tax to inflation, which forms part of.. 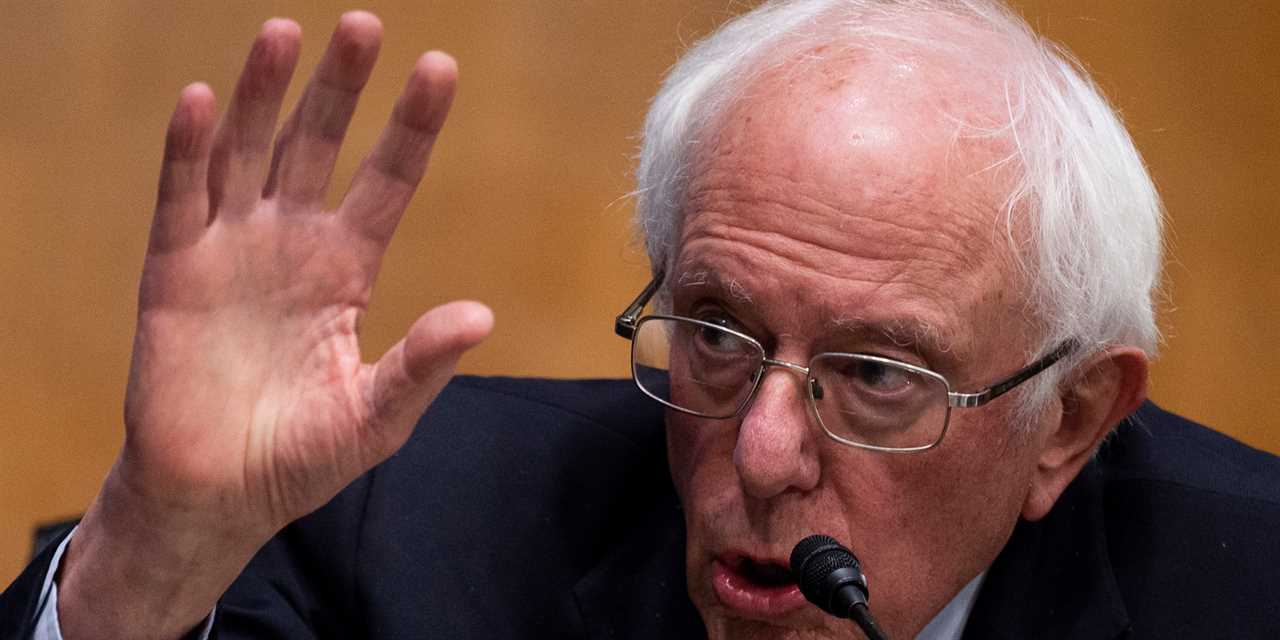 Some key progressives are swinging at one particular provision in the $1 trillion bipartisan infrastructure framework: indexing the gas tax to inflation.

"Indexing the gas tax is just a way to raise taxes on working people next year instead of this year," Sen. Ron Wyden of Oregon said Wednesday during a Senate Finance Committee hearing.

Then Sen. Bernie Sanders assailed the levy, too. "Gas taxes are regressive taxes," he said on Tuesday, referring to a type of tax that disproportionately falls on lower-income Americans.

The infrastructure blueprint would largely focus spending onto physical elements like roads, bridges and highways, areas that Republicans traditionally favor. Indexing the gas tax would be one revenue source, along with repurposed coronavirus relief money and public-private partnerships.

Indexing the gas tax to inflation would not produce a major amount of revenue, however. One expert at the left-leaning Center for American Progress recently projected it would raise between $30 billion and $35 billion over 10 years.

Still, the proposal faces an uphill climb among both Democrats and Republicans. Some Senate Democrats are already rejecting the measure as insufficient at confronting climate change. Others are reluctant to back the proposal fearing that centrist Democrats will balk at other social spending measures in a follow-up bill.

Still, Senate Majority Leader Chuck Schumer says Democrats are adopting a two-pronged approach at this stage: Continuing talks with Republicans while setting the stage to embark on reconciliation, a legislative maneuver that requires only 51 votes in the Senate for certain bills.

He's particularly focused on slashing harmful emissions in the infrastructure bills. "We need significant reductions in emissions through clean energy, electric vehicles, as well as funding to help manufacturers and farmers be part of the solution in fighting climate change," Schumer said early on Wednesday.