Best Countries to be an English Teacher

Teaching English abroad has become a dream for many seeking to live in another country and gain new experiences. And working abroad is very exciting..

Teaching English abroad has become a dream for many seeking to live in another country and gain new experiences. And working abroad is very exciting as there are tons of different educational trips you can go on all over the world. We did the research for you and discovered some really great options! 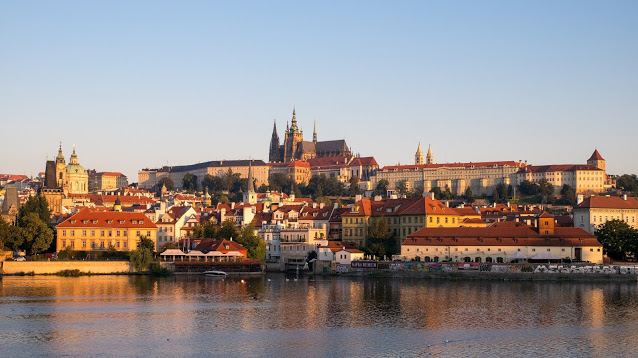 The Czech Republic comes in at the top of the list because of its mix of European charm and affordability. Becoming an English teacher in Europe is a notoriously bumpy road; you have to
deal with confusing visas, face a high cost of living, and prepare with little to no help in many
programs. If you have a hankering to see Europe but you can’t handle the cost, then the Czech
Republic is for you.
Economically, the country has slowly been on the rise since its admittance to the European Union in 2004. A growing number of ex-pats have migrated for the beautiful architecture, exquisite beer, and laid back lifestyle. The Czech Republic avoided the destruction of World War II so its architecture is preserved. Prague, its crown jewel, is a haven for ex-pats teaching English.
France 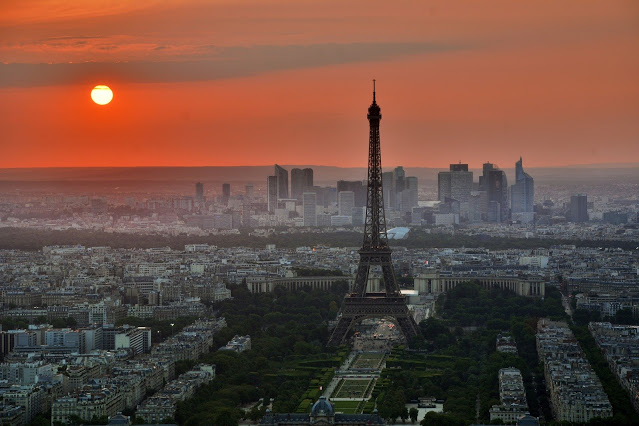 Say what you will about the feud between the French and Americans, but the French government has recently pressed hard for improved tourist relations and reformed English education. While the French are notoriously proud of their own culture, more of the culture has become open to Americans, particularly the young.
The cost of living varies depending on where you reside—Paris will be the most expensive, but expect the countryside and coast to be more affordable. To live in France you do need a strong understanding of the French language, but if you are polite and humble many of them are kind in return.
Hong Kong

For many ex-pats, Hong Kong boasts a better quality of life than its mainland neighbor China. It’s
known as the “freest place in China” because of its liberal attitude, which means less censorship
of your favorite movies and social media. As well as business opportunities.
Expats flock to Hong Kong for business opportunities of all kinds, so you won’t have trouble finding friends here. People love the eclectic atmosphere of tradition-meets- modernity, and it’s quite an affordable place to live. The only thing left to do is search up "interior designers near me" to get your cheap apartment looking snazzy. 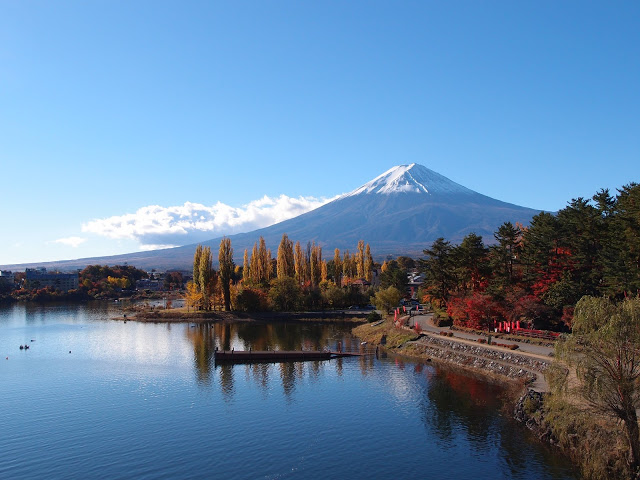 Japan is over-the-top enthusiastic about attracting English teachers—especially native English
speakers. Prime Minister Abe made a statement that within the next decade he wants to have at least one native English teacher in every elementary and junior high school in Japan. It’s a tall order, but with the Tokyo Olympics fast approaching, the drive has been stronger than ever.
Over the years, Japan has built a mixed reputation among English teachers, but this pledge promises a better teaching curriculum. Japan has some of the best healthcare, insurance, pay, and housing opportunities in any country. If you’ve been unsure of teaching in Japan before, this may be the time to go.
South Korea

South Korea is another attractive Asian country to teach in. South Korea offers many of the same amenities, except its cost of living is lower and your flight is free! That and the Korean barbecue is out of this world. Many ex-pats settle down in South Korea so you’ll have no shortage of familiar friends.
The only elephant in the room is the tension with its sibling, North Korea. Still, English teachers gather to this beautiful and friendly country. 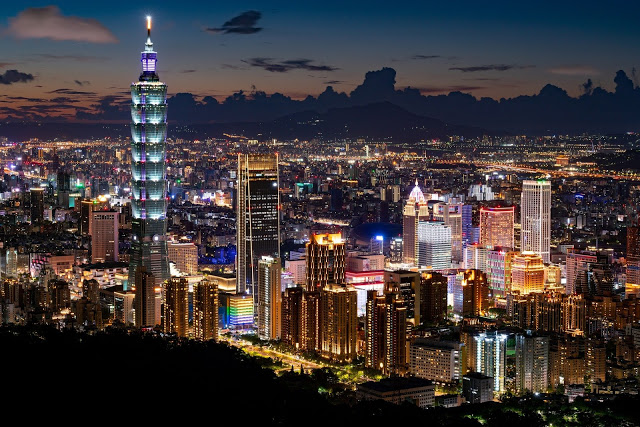 Not enough Asian countries for you? Taiwan rounds up this list as one of the most affordable locations to teach English. Taiwan is a rapidly developing country full of breathtaking scenery and culture, and they are hungry for English teachers. You can live like a king on an English teacher’s salary in Taiwan and it’s a true adventure.

Whether you plan to teach English or seek another position, there are many countries who are looking for you. Remote employees can connect with companies long before making the move, so you’re assured of numerous ways to fund your new life so get seeking, and good luck!
Follow us on Facebook, Pinterest, Instagram, and Twitter!

Did you miss our previous article...
https://lifestyle.delivery/travel/great-united-states-road-trips